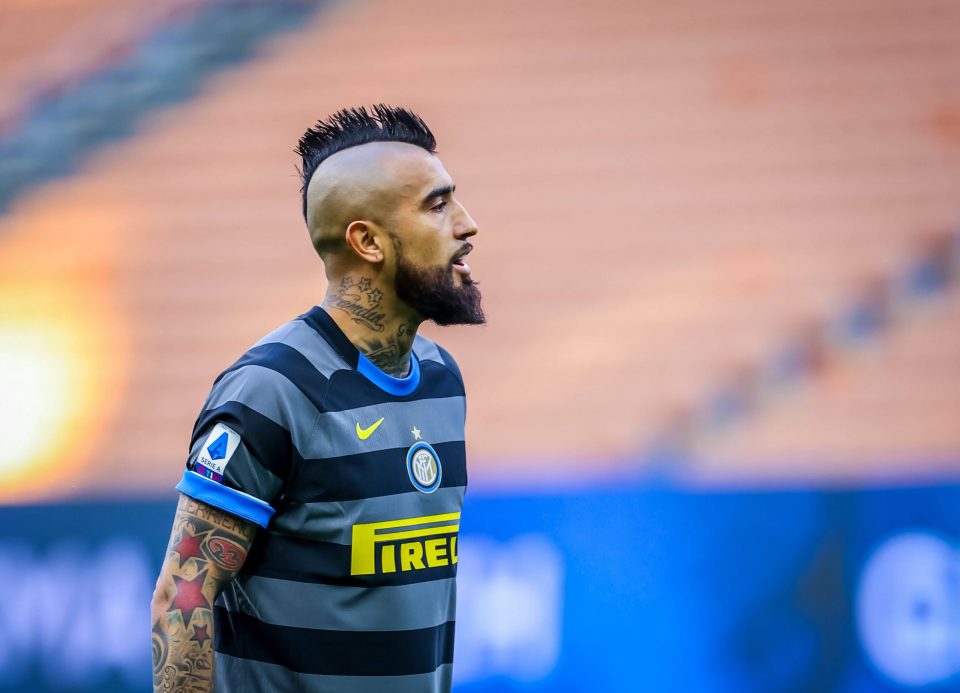 Flamengo are hoping to secure a deal for Inter midfielder Arturo Vidal as they fill the void left by the sale of Gerson, according to Brazilian media.

Speaking on his YouTube channel, and as reported by FCInterNews.it, Brazilian journalist Jorge Nicola suggested that the Rio de Janeiro club had identified Vidal as their prime target, after president Marco Braz had alluded to an unnamed high-profile player.

Inter are thought to be keen to offload Vidal and rid themselves of his high wages, whilst the player himself has made no secret of his desire to represent Flamengo at some point in his career.

The Rubro-Negro are in the market for a central midfielder after selling former Roma player Gerson to Marseille this summer, and could use the funds generated by that deal to move for Vidal.