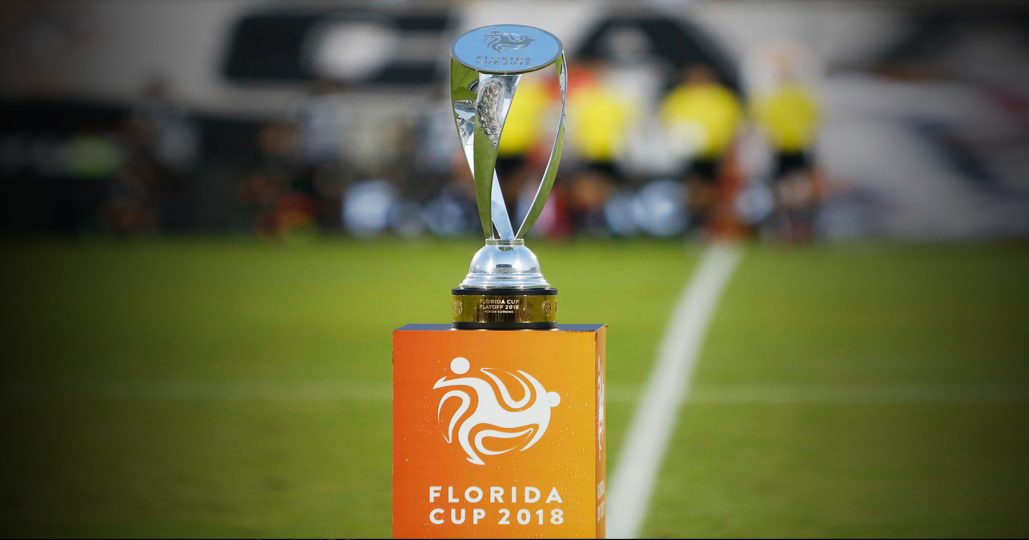 Inter may be hit with legal action after pulling out of the Florida Cup friendly tournament this week, according to Italian media.

As reported in today’s newspaper edition of Corriere dello Sport, the Nerazzurri’s decision to withdraw from the competition on Wednesday could lead to a compensation claim from the organisers due to expenses incurred.

Inter opted against travelling to the United States due to concerns over the spread of COVID-19 and high infection rates, following the decision made by Premier League club Arsenal to also withdraw earlier in the week.

Fellow English club Everton and Colombian side Millonarios have remained and both flew out to Florida to contest the annual preseason tournament.

Following the withdrawal of Inter and Arsenal, organisers announced that Mexican Liga MX club Pumas and Colombia’s Atletico Nacional would replace them.

Inter were due to face Arsenal in Orlando tomorrow, but have instead arranged a friendly against Pergolettese at the club’s Appiano Gentile training ground.