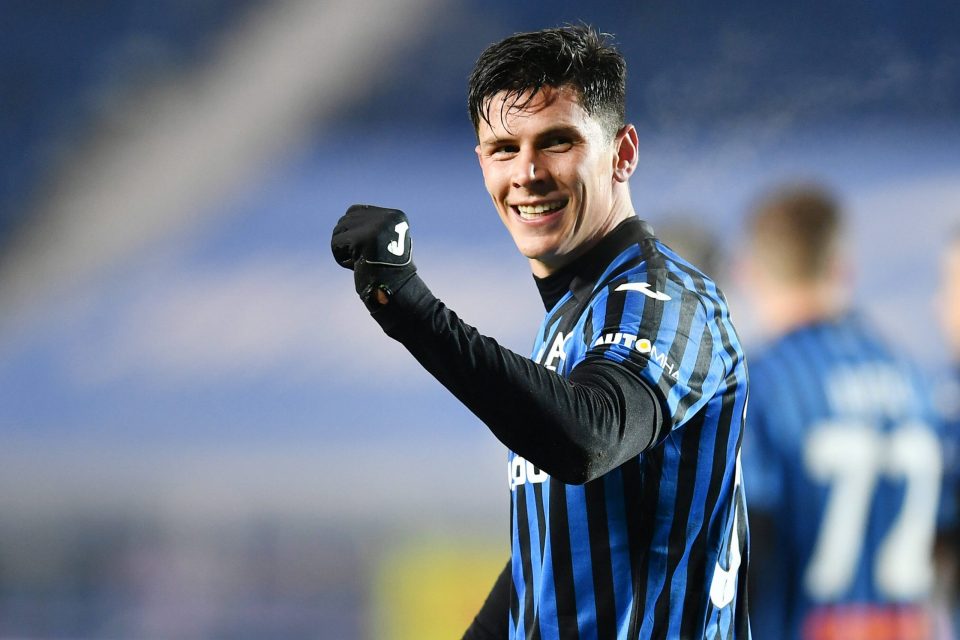 Inter have retained an interest in Atalanta midfielder Matteo Pessina, but may delay an approach to sign him until next summer.

As reported in today’s newspaper edition of Tuttosport, the Serie A champions have been long-term admirers of the Italian international and would be keen to bring him to the Stadio Giuseppe Meazza.

However, Pessina has recently penned an extension to his contract with La Dea after becoming an increasingly influential figure under coach Gian Piero Gasperini.

This, coupled with AC Milan’s right to 50% of any transfer fee after initially selling him to Atalanta in 2017, is putting Inter off from attempting to sign the 24-year-old this year.

Instead, the Nerazzurri may put their transfer plans on hold until next summer and focus a move on securing him then.

Pessina made 40 appearances in all competitions for Atalanta last season as the Orobici finished third in Serie A. He also netted against Wales and Austria during Italy’s successful Euro 2020 campaign this summer.