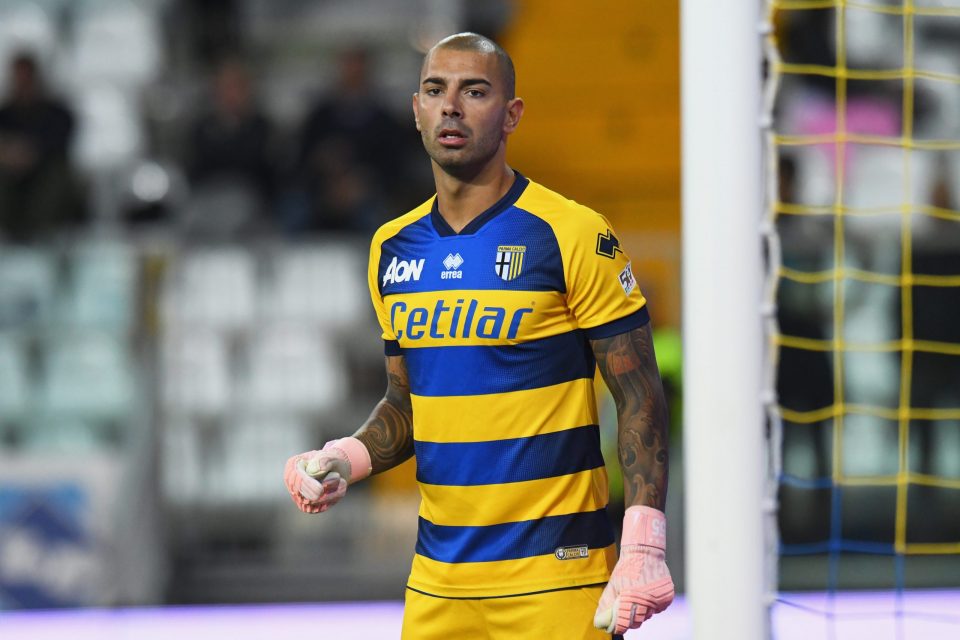 Inter have begun planning for a replacement for second choice goalkeeper Ionut Radu and will push for Parma custodian Luigi Sepe.

Inter hope to prevent Radu from spending another season without any meaningful game time, after only making two appearances last season, with both coming after the Scudetto had already been wrapped up.

As such, the Nerazzurri will look to send him out on loan again and he has caught the attention of Spanish club Real Sociedad, whilst a growing number of clubs in Portugal are thought to be keen.

Should Radu depart, Inter have already lined up a replacement in Parma’s Sepe, who has fallen down the pecking order at the Serie B club following the arrival of veteran Gianluigi Buffon.