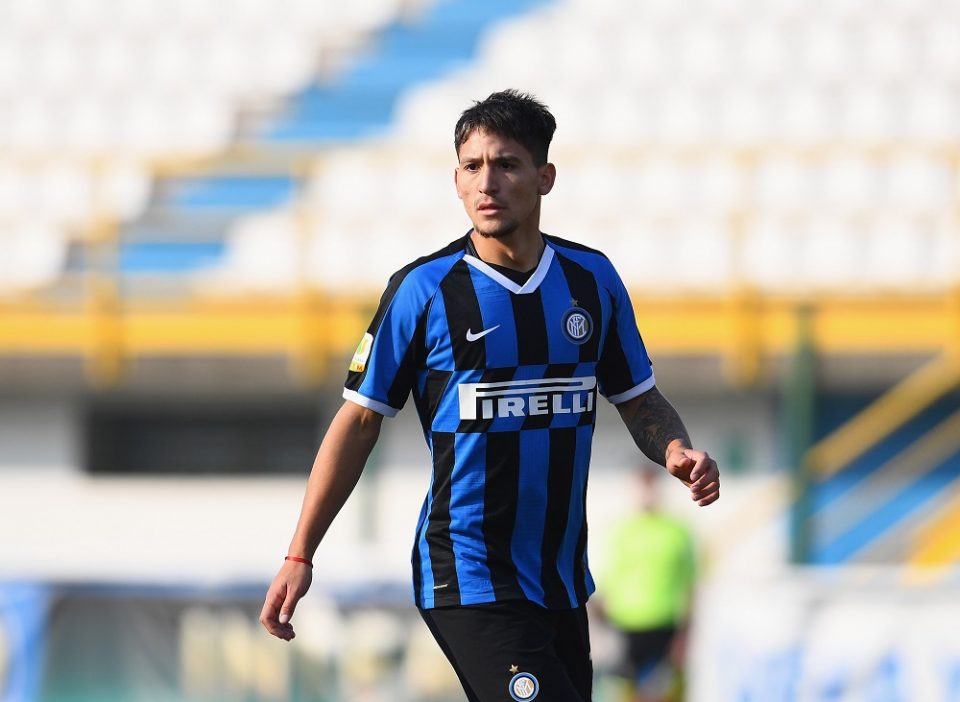 Udinese have become the latest club to a show an interest in young Inter striker Martin Satriano, as the Nerazzurri look to loan him out for the upcoming season.

As reported in today’s newspaper edition of La Gazzetta dello Sport, the Zebrette are eager to secure the Uruguayan’s services as they seek to bolster their attacking options and have already spoken to the player’s representatives.

The matter is now in Inter’s hands as the Nerazzurri consider whether to allow Satriano to move to a fellow Serie A club or drop down to Serie B, with Crotone and Cremonese on his radar.

Satriano has also drawn interest from outside Italy, with Belgian rivals Anderlecht and Club Brugge, as well as French clubs Saint-Etienne and Brest, hoping to bring the 20-year-old in on loan.

The forward joined Inter from Nacional in January 2020 and is yet to feature for the senior team, but enjoyed a fruitful season for the Primavera last term, with 12 goals in 23 league games.