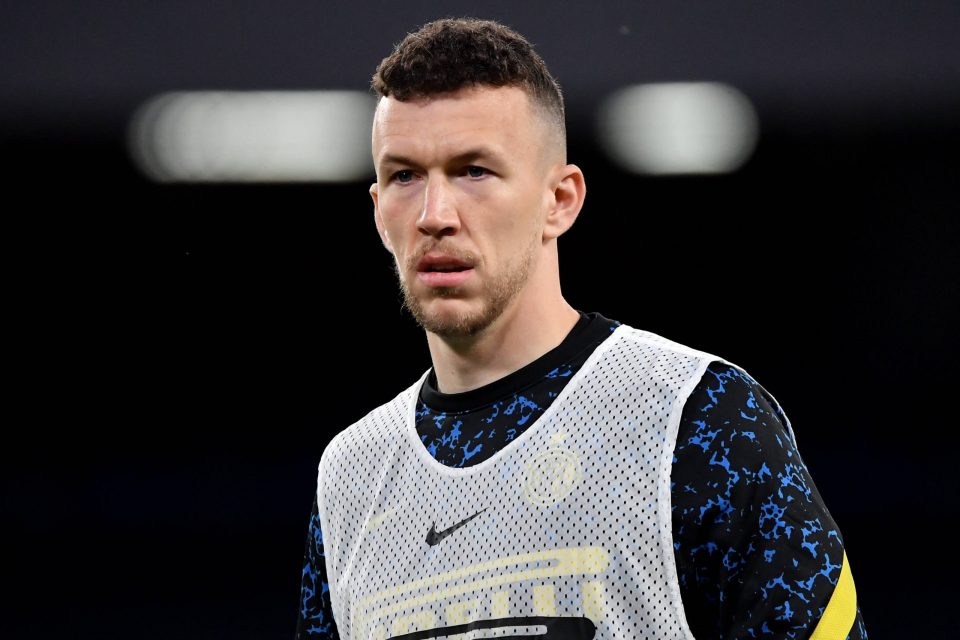 Inter CEO Beppe Marotta is weighing up the option of seeking a termination of wing-back Ivan Perisic’s contract in an effort to lower the wage bill.

According to Calciomercato.com, the Croatia international faces an uncertain future at the club despite establishing himself in the first team last season, and Inter could move to offload him this summer.

The former Wolfsburg player has fallen down the pecking order since the appointment of coach Simone Inzaghi to replace Antonio Conte, prompting Marotta to consider terminating his contract in order to bring the wage bill down.

Following high-profile financial concerns last season, owners Suning are looking to cut costs and wages have been identified as a key area to target, so Marotta may seek an arrangement with Perisic to cancel his contract and allow him to leave as a free agent.

Inter have already achieved this with Portuguese midfielder Joao Mario, after his contract was cancelled and he was free to move to Benfica.