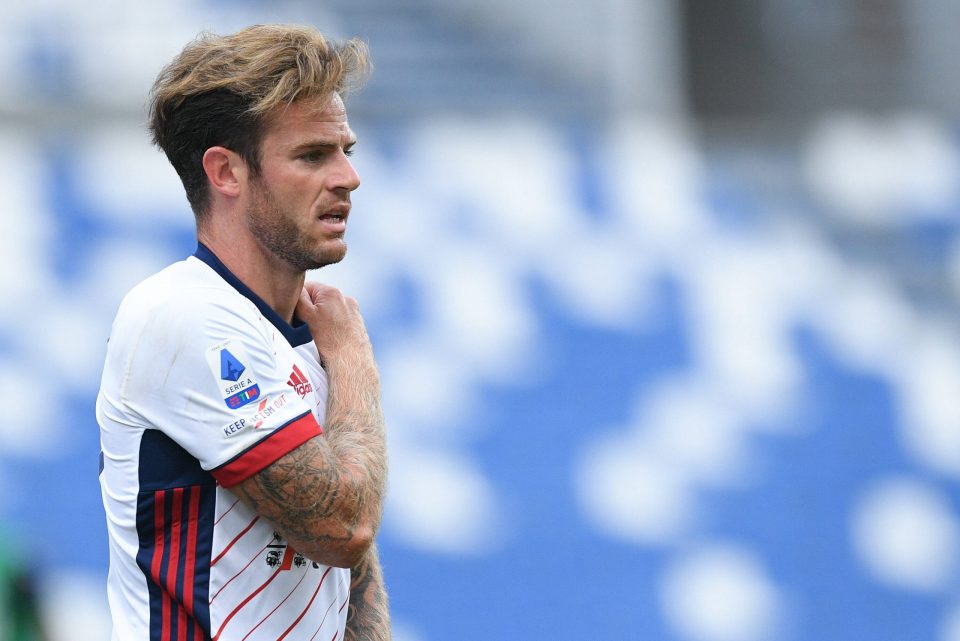 Inter are edging closer to finding an agreement with Cagliari for the signing of midfielder Nahitan Nandez, on an initial loan with conditions included for a permanent deal.

As reported by FCInterNews.it, the two clubs are yet to strike a deal for the Uruguay international but the Nerazzurri are hopeful of bringing him on loan, before signing him outright next summer.

Nandez’s agent, Pablo Bentancur, is confident that Cagliari President Tommaso Giulini will agree to a deal and the player is determined to make the switch to the Stadio Giuseppe Meazza.

Inter are ready to make a renewed effort to sign Nandez and attempt to secure a loan with an obligation to buy, dependent on conditions being met.

These would include the Nerazzurri securing Champions League qualification and Nandez making at least 20 appearances for the club next season.

An agreement is not thought to be imminent but all parties are looking to reach an accord and the coming days may prove decisive in Inter’s pursuit of the 25-year-old.