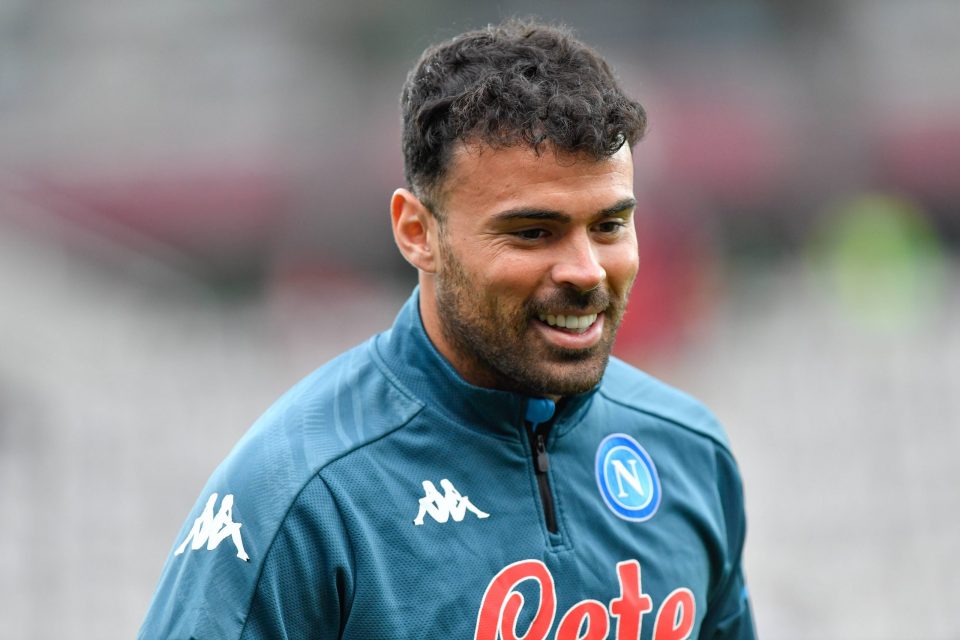 Inter have identified Andrea Petagna as a back-up option for striker Romelu Lukaku, but Napoli are reluctant to offload him.

As reported in today’s newspaper edition of Corriere dello Sport, the Nerazzurri are seeking an alternative with a similar style to Lukaku as they bid to defend their Serie A title this season.

In addition to Lukaku, coach Simone Inzaghi can call upon Lautaro Martinez and Alexis Sanchez but he would like a fourth striker to ease the burden.

Inter are keen to bring Petagna in but would only be looking to secure him on a loan deal, potentially with an obligation to buy next summer, but Napoli have no interest in releasing him on a short-term basis.

The Partenopei are set to block any attempts to sign the striker, particularly following an injury sustained by Dries Mertens, as he remains the only alternative to Victor Osimhen currently available to coach Luciano Spalletti.

Should they be unable to convince Napoli, Inter may instead turn to Genoa striker Gianluca Scamacca, whilst Keita Balde of Monaco remains an option.