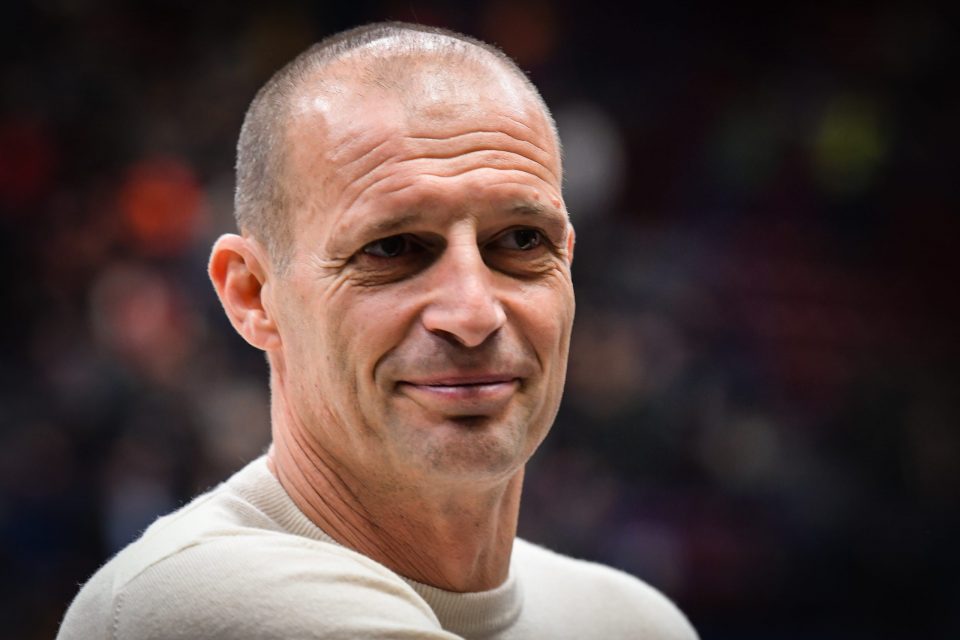 Former head coach Giovanni Galeone have his verdict on Inter’s chances for the next season, with the experienced tactician stating that they are among the favourites for the title alongside Juventus but that the Bianconeri should have the slight edge.

Speaking to Milan-based newspaper Gazzetta dello Sport in an interview published in today’s print edition, where he gave his thoughts on the upcoming Scudetto race, where he put the Nerazzurri ahead of most of the pack but slightly behind their great Turin-based rivals.

Galeone managed many prominent Italian clubs during his career spanning more than three decades, including Napoli and Udinese, and he gives a sense of the landscape of Italian football with Inter still the top.

However, the former coach does not quite have the Nerazzurri defending their crown from last season, but instead predicts that Juventus will return to the top after having finished fourth last season to end a nine-year run of winning the league.

“In pole position I would put Juve and Inter,” he said, “with the Bianconeri slightly ahead.”