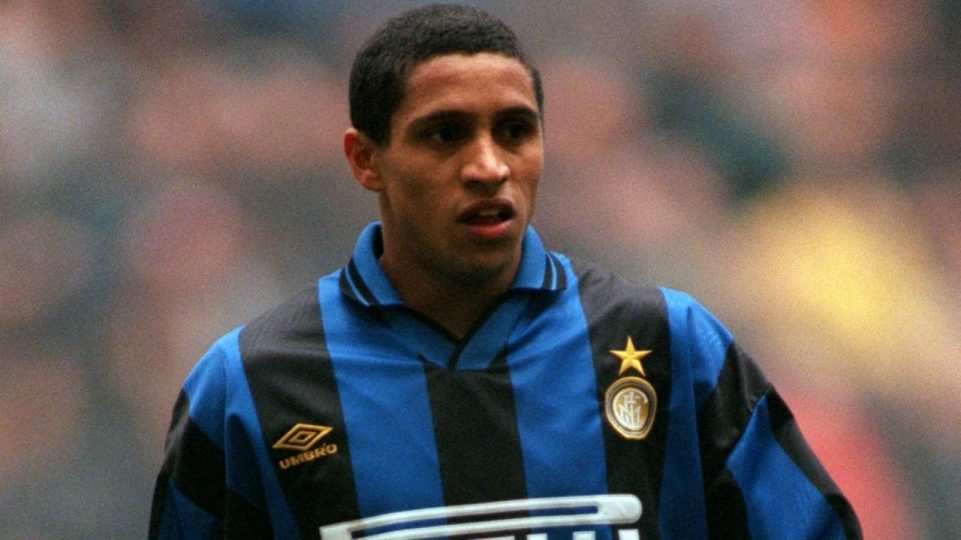 Former Inter, Real Madrid, and Brazil full-back Roberto Carlos has spoken about his time with the Nerazzurri.

The Brazilian legend spent only one season at the Giuseppe Meazza before departing for Real Madrid where he would go on to play for more than a decade and become a club legend, but the 48-year-old still feels that he took something from his experience in Serie A.

Widely regarded as one of the best left-backs of his generation, Carlos came to Inter from Palmeiras in his early twenties, at a time when Serie A was glamorous destination, but he failed to make an impact playing under three different managers as the Nerazzurri endured a tough season and finished seventh place.

“Hodgson had me playing badly and we didn’t understand each other,” he said of Roy Hodson, who was in charge of the Nerazzurri for the bulk of the 1995-96 season when Carlos was at the club.

The Brazilian would find considerably more success in the Spanish capital where he would win a number of trophies and find the right form to win the World Cup with his country in 2002, but he nevertheless feels that he benefited from and enjoyed his time in Milan on the whole, stating “In the meantime, I greet the Nerazzurri fans. I owe a lot to Inter, it was a unique experience that formed me.”

He continued by praising departed head coach Antonio Conte for delivering the Nerazzurri a long-awaited Scudetto during the past season, stating “I knew he was going to win the Scudetto this year. I had understood this from last season’s Europa League final, it was clear that Conte’s work was bearing the right fruit and I also anticipated that at the end of the season he could have left, due to the economic situation.”