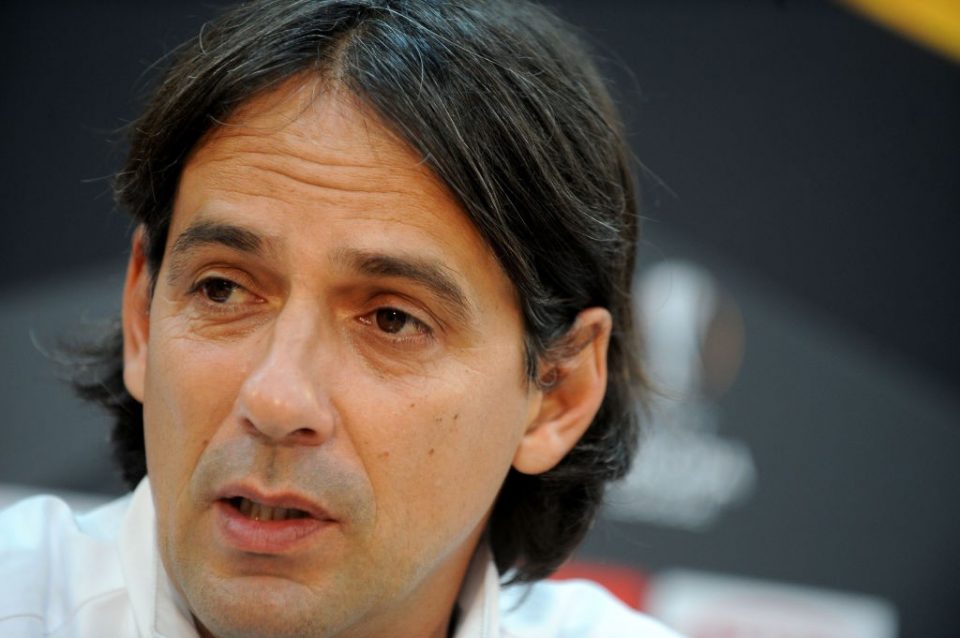 Former Udinese right-back Valerio Bertotto has given his predictions for the upcoming Serie A season, naming Inter as the favourites to win the competition.

Speaking to Italian broadcaster TMW Radio, as reported by FCInterNews, the 48-year-old stated that he considers the Nerazzurri to have the strongest team in the division, though it is possible that they could relinquish their crown from last season to another team.

Bertotto spent the bulk f his nearly two-decade career playing in Serie A with Udinese, and he has gone on to become a manager, most recently being in charge of Serie B outfit Ascoli.

The former player gave his insight into the Scudetto race, and his views will give confidence to Nerazzurri supporters, with the Italian predicting that the team should be able to get past setbacks this summer to maintain their status and strength heading into the upcoming season.

“It’s normal,” Bertotto stated, “that Inzaghi’s team start out as the favourites, even though there have been changes and they could be subject to a shock.”