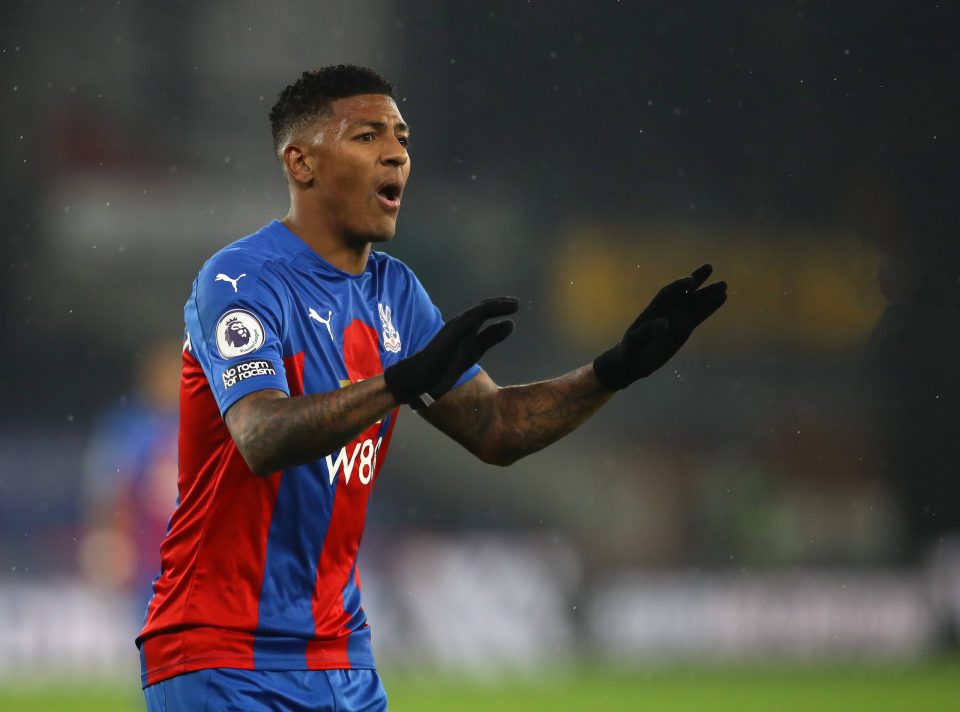 Inter target Patrick Van Aanholt will not join the Nerazzurri this summer, with the 30-year-old set to sign for Turkish giants Galatasaray.

This according to Italian news outlet TuttoMercatoWeb, who report that the Dutchman is close to signing a contract worth a net of €1.75 million per season until the summer of 2024 with the Istanbul-based club.

Van Aanholt’s contract with previous club Crystal Palace ran out earlier in the summer, prompting interest from a number of clubs in signing the player as a free agent for next season, with clubs in Serie A thought to be particularly keen.

Inter are among the clubs to have been linked, with the Nerazzurri considering him as an option on the left side of the pitch as the club searched for a player who could play in the position after the departure of Ashley Young.

However, Van Aanholt will not arrive at the Giuseppe Meazza, and will instead make a move to the Turkish Super League this summer.