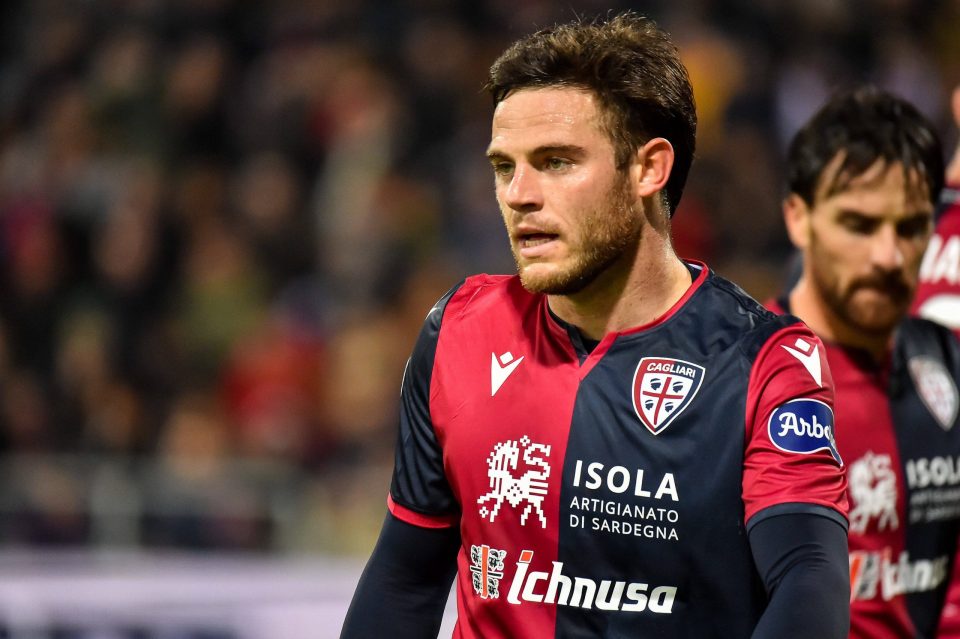 Ex-Sampdoria midfielder Gaston Ramirez has been speaking highly of Inter’s possible new signing, Nahitan Nandez, stating that the pressure will not be a problem for the Uruguayan, according to a report in the Italian broadcast media.

Whilst speaking to TMW, Gaston Ramirez shared some of his insight into South American football and the mentality that Nahitan Nandez has thanks to his footballing upbringing.

“He is used to pressure. It comes from teams like Penarol and Boca. He knows how to fight and play to win all matches in all categories.”

Gaston Ramirez is now a free agent looking for a new club after departing Sampdoria. The Uruguayan has had an unusual career because his talent has always been clear for all to see but he has only delivered it in small doses, few and far between.

He started his career at Penarol in Uruguay, where Nahitan Nandez also played, and then joined Bologna. After that, he spent a long time in England with Southampton, Hull City, and two spells with Middlesborough.

He then made 115 appearances for Sampdoria over four years.