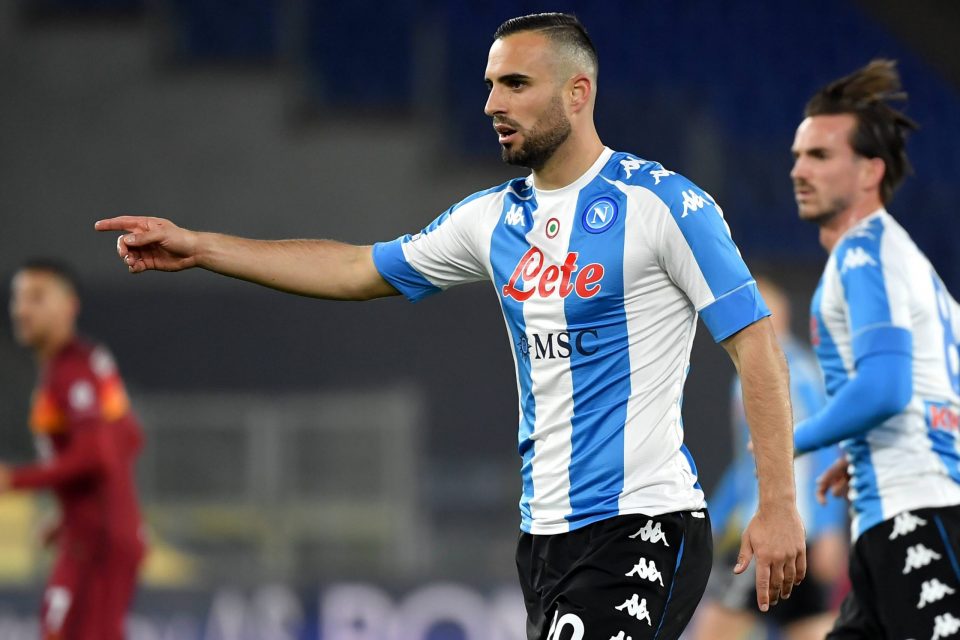 Inter-linked defender Nikola Maksimovic looks set to complete a move to French side Marseille rather than to the Nerazzurri.

This according to Sky Sport Italia transfer market expert Gianluca Di Marzio, who reports on his homepage that the 29-year-old Serbian has agreed terms with the Ligue 1 club, though Sevilla are also still interested in him.

Maksimovic is out of contract with Napoli this summer, and had been the subject of interest from the Nerazzurri as a reliable option who could bolster the defensive rotation, with his extensive Serie A experience playing with Torino and then the Partenopei appealing to the club.

However, any hope of landing the 29-year-old now looks lost, as he has decided on a move to Marseille, although the Ligue 1 side will have to first complete sales before they can afford to bring him in onto their wage bill.

Should the French team not be able to bring him in for free, it looks that he is high on Spanish side Sevilla’s list of defensive targets for the summer as well.