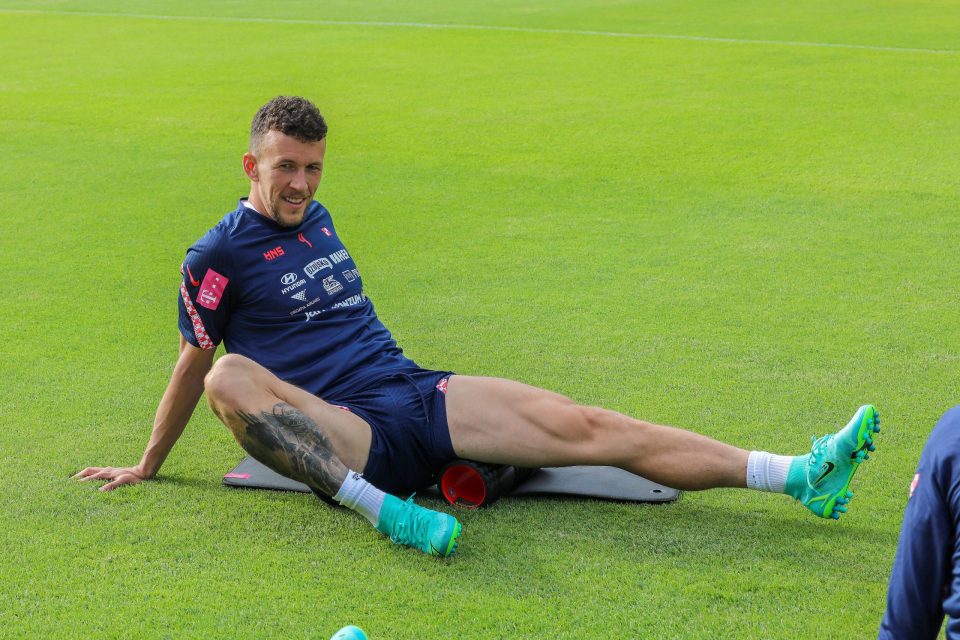 Inter are willing to let Croatian winger Ivan Perisic leave the club next summer unless he accepts a significant wage reduction.

This according to Italian news outlet Gazzetta.it, who report that the Nerazzurri are likely to keep the 32-year-old in the squad for next season, but that he will depart next summer unless he accepts a deal on lower terms which sees his current wages spread out over two or three seasons.

Perisic impressed last season, becoming a key figure at left-wing-back under Antonio Conte after returning from his loan spell with Bayern Munich, and new head coach Simone Inzaghi is also an admirer of the Croatian.

As such, the Italian tactician would like to keep the player in his squad next season, despite links away earlier in the summer.

However, the player is set to earn a net of €5 million on the final year of his contract, and this amount is considered high by the Nerazzurri, meaning that the club will not renew his contract on the same terms beyond the end of June 2022.

It remains to be seen whether the player would accept a wage cut in order to remain at the Giuseppe Meazza beyond next summer, but should he not then he will almost certainly leave the club at that time.