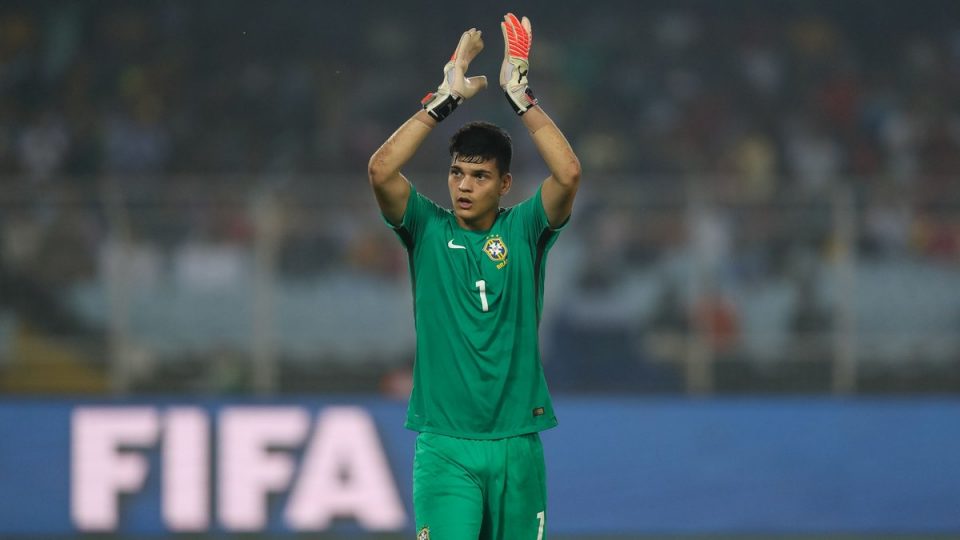 Serie B side Cosenza are in talks to sign Inter goalkeeper Brazao on loan from the Nerazzurri for next season.

This according to Italian news outlet L’Interista, who report that the Calabrian club have identified the Brazilian as a target as they look to reinforce their squad in a bid to remain in the second division next season.

Cosenza appear set to remain in Serie B next season, with Chievo running out of options to retain their spot in the division after being disqualified due to financial irregularities.

The Serie B side will not want to come as close to relegation during the upcoming season as they did during the one past, and they appear to see Brazao as a player who could shore up their squad.

The 20-year-old has spent the past two seasons out on loan in the Spanish second division, with Albacete and then Real Oviedo, and a move to Cosenza could represent an opportunity for him to get regular football in Italy.