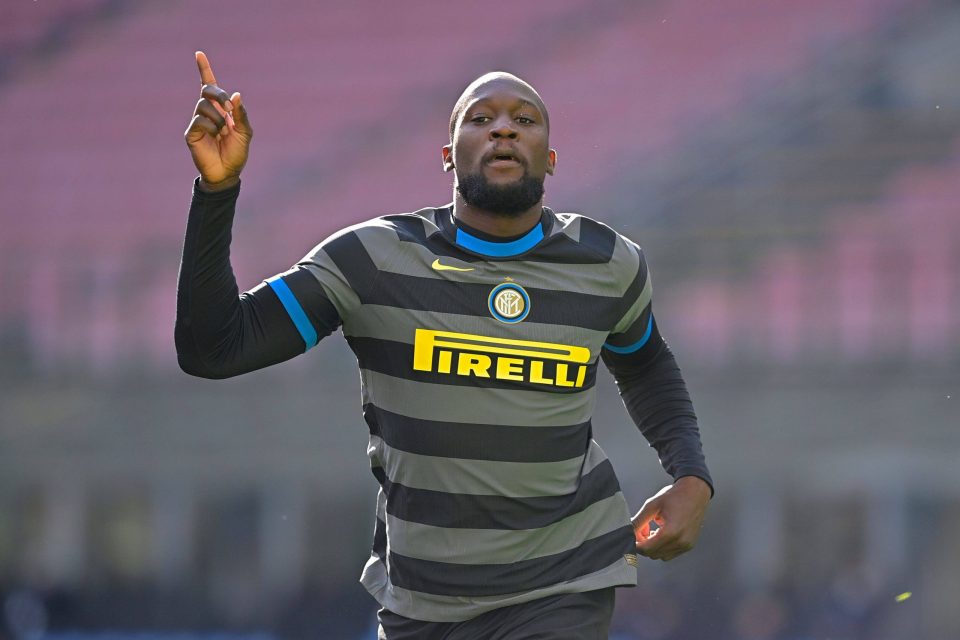 Inter striker Romelu Lukaku is on the verge of completing a return to Premier League club Chelsea, and his sale will break the club and Serie A transfer record.

According to FCInterNews.it, the Belgium international will sign for Chelsea in a €115 million deal seven years after leaving the Stamford Bridge club for Everton, having only made 15 appearances for the Blues.

The colossal fee that Chelsea are ready to pay is set to smash Inter’s transfer record, dwarfing the €69.5m they received from Barcelona for Zlatan Ibrahimovic in 2009.

Inter’s next biggest sale came just one month ago, as they earned €60m from offloading Achraf Hakimi to Paris Saint-Germain, although this could eventually reach €72m if certain conditions are met.

The Nerazzurri also secured €50m from PSG for Mauro Icardi last summer, whilst Ronaldo’s 2002 switch to Real Madrid was the highest sale prior to Ibrahimovic, at €45m.

Lukaku’s transfer is also set to become a Serie A record, surpassing the €105m that Juventus brought in by selling Paul Pogba to Manchester United in 2016, and the €90m the Bianconeri spent on Napoli’s Gonzalo Higuain in the same summer.

Zinedine Zidane’s €77m switch from Juventus to Real Madrid in 2002 will now be edged out of the league’s top three.