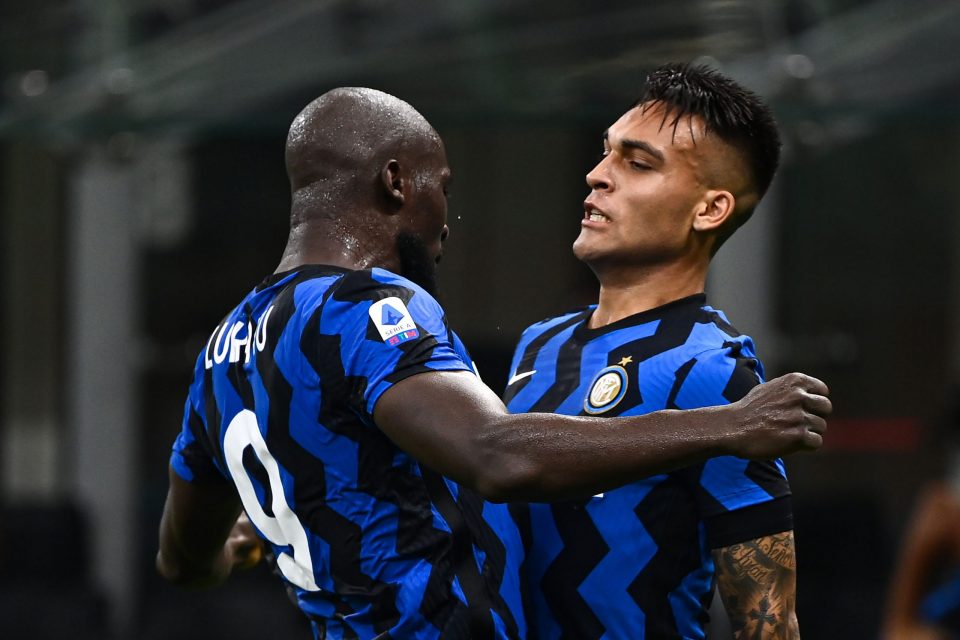 Inter are facing the prospect of losing further key players from the squad that won the Scudetto last season, as Romelu Lukaku closes in on a move to Chelsea.

As reported in today’s newspaper edition of Tuttosport, owners Suning are overseeing an overhaul of the squad as they cash in on star players in order to ease financial woes at the club, and there is a risk of further departures.

Just weeks on from leading the Nerazzurri to a first Serie A title since 2010, coach Antonio Conte walked away in May following a dispute over the direction of the club and the limited room for manoeuvre in the transfer market.

Inter then sanctioned the sale of Achraf Hakimi to Paris Saint-Germain in June, whilst Lukaku is on the verge of leaving the club for a return to the Premier League.

Striker Lautaro Martinez and defender Stefan De Vrij have also been suggested by the newspaper as potential departures, with the club willing to sacrifice key players should suitable offers come in.

With more than three weeks of the transfer window remaining, it is felt that there could still be significant outgoings.