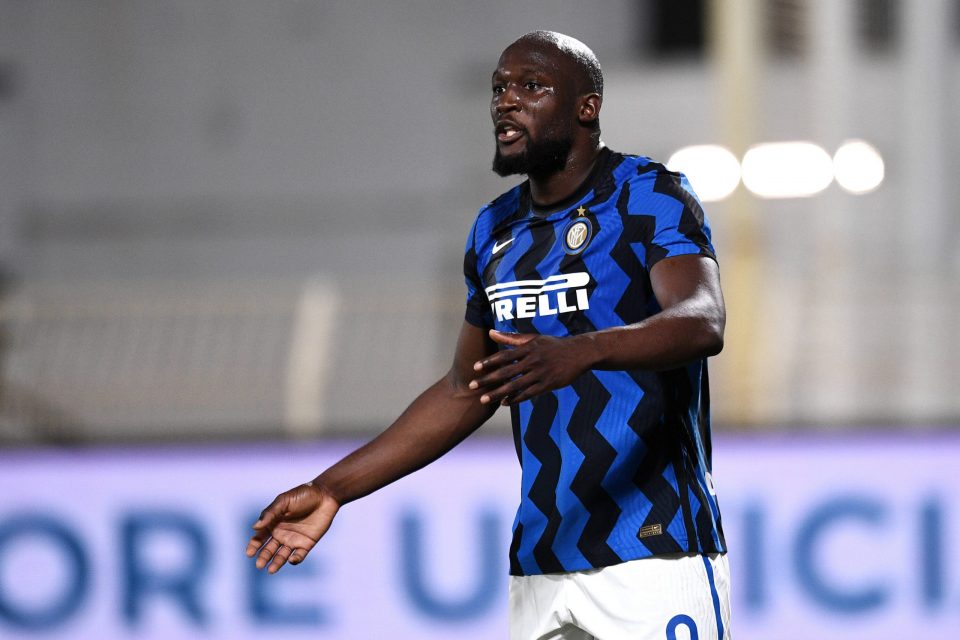 A group of Inter supporters are planning to make their frustrations at the club felt when they attend today’s preseason friendly against Parma.

As reported in by Italian television channel SportMediaset, and via FCInter1908.it, around 500 Nerazzurri fans will be in attendance at the Stadio Ennio Tardini, as Inter take on recently relegated Parma in a warm-up match ahead of the new season.

The supporters are furious with the direction that the club is taking, particularly with striker Romelu Lukaku on the verge of leaving for Premier League club Chelsea.

The fans have prepared banners attacking the hierarchy, most notably President Steven Zhang, in addition to chants as they protest the stripping of a squad that won the Scudetto last term.

Lukaku is expected to complete a move to Stamford Bridge this week, following wing-back Achraf Hakimi and coach Antonio Conte in leaving the club since clinching a first Scudetto since 2010 in May.

It follows protests outside Inter’s Viale di Liberazione headquarters in midweek, as fans vent their frustration at the management of the club.