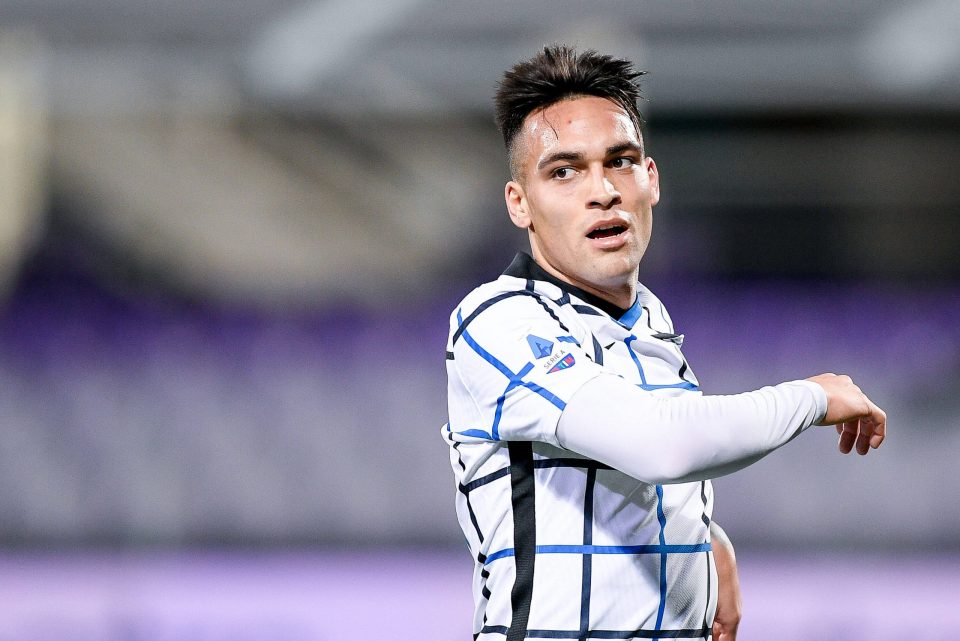 Inter striker Lautaro Martinez is considering his future, with multiple clubs in England and Spain thought to be tracking him this summer.

This according to today’s print edition of Milan-based newspaper Gazzetta dello Sport, who report that the player prefers a move to Spain, where Atletico Madrid are the club keenest on him, over other destinations.

Tottenham Hospur have emerged as suitors of the Argentine, with the Londoners thought to want to bring in a top-quality centre-forward should Harry Kane move away from the club this summer with the Englishman thought to be hoping for a transfer.

Tottenham’s London rivals Arsenal are also thought to be seriously targeting the player, though it remains to be seen if their admiration could manifest in a serious offer.

Meanwhile in Spain, Atletico Madrid’s interest in the 23-year-old, and the Colchoneros are continually monitoring his situation with the intention to pounce should he become available.

For the moment no serious offers have arrived for Martinez, but with the striker’s contract up in the summer of 2023 with no agreement on an extension in sight, the Nerazzurri could cash in on him this summer should the opportunity arise.