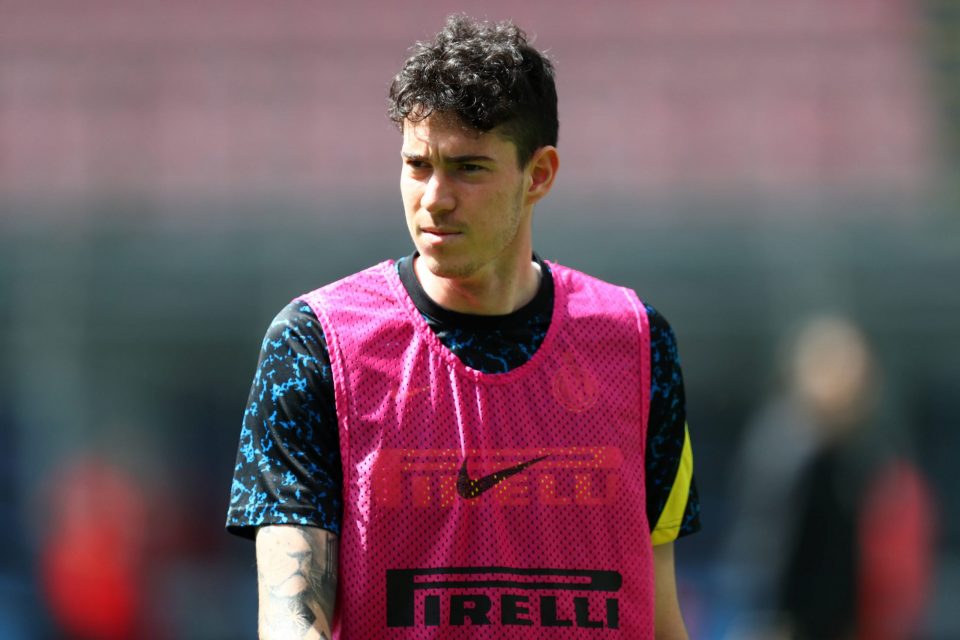 Inter centre-back Alessandro Bastoni took to Social Media as he stepped up his preseason work with an outing in yesterday’s 2-0 friendly win over Parma.

The 23-year-old has only recently returned to training with the Nerazzurri after being afforded an extended break, following his role in Italy’s Euro 2020 success this summer.

Bastoni was included in coach Simone Inzaghi’s team at the Stadio Ennio Tardini and posted a photo of himself from the match on Instagram, along with the caption: “Amala.”