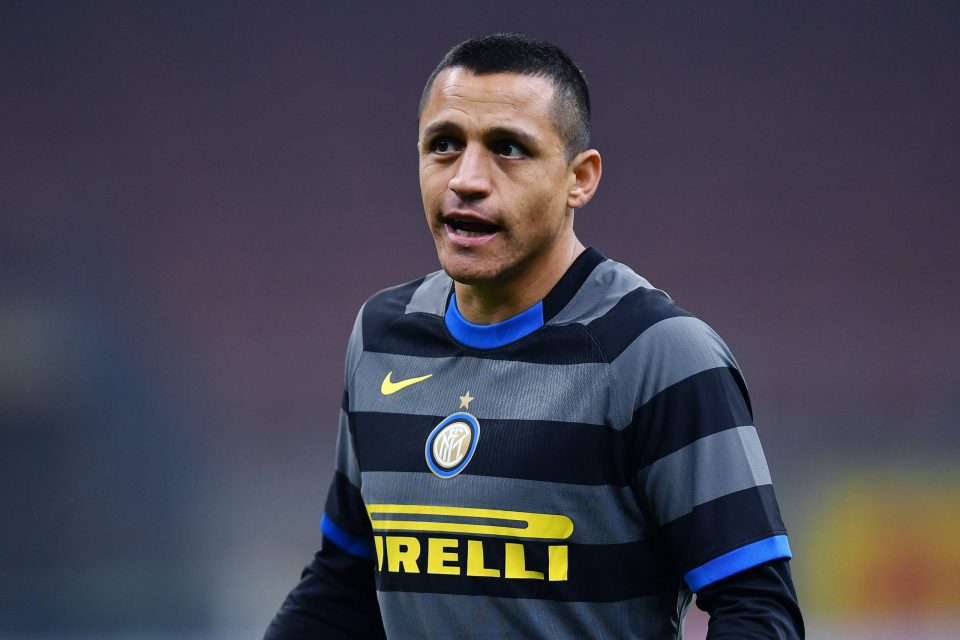 Inter would be willing to let Alexis Sanchez leave to join a club in the MLS should an offer arrive this summer.

This according to today’s print edition of Turin-based newspaper Tuttosport, who report that MLS sides Atlanta and Inter Miami are interested in bringing the Chilean in.

It is thought that Sanchez wants to remain with the Nerazzurri, having even discussed a possible contract extension at reduced financial terms.

However, from the MLS there appears to be significant interest, and should a club make a move for the 32-year-old, Inter will not turn down an offer.

A net of €18 million in wages are still owed to the Chilean on the remaining two years of his contract, and the Nerazzurri would be willing to consider his departure in order to offload his salary from their balance sheet as they look to restrict player spending going forward and meeting stringent financial targets.