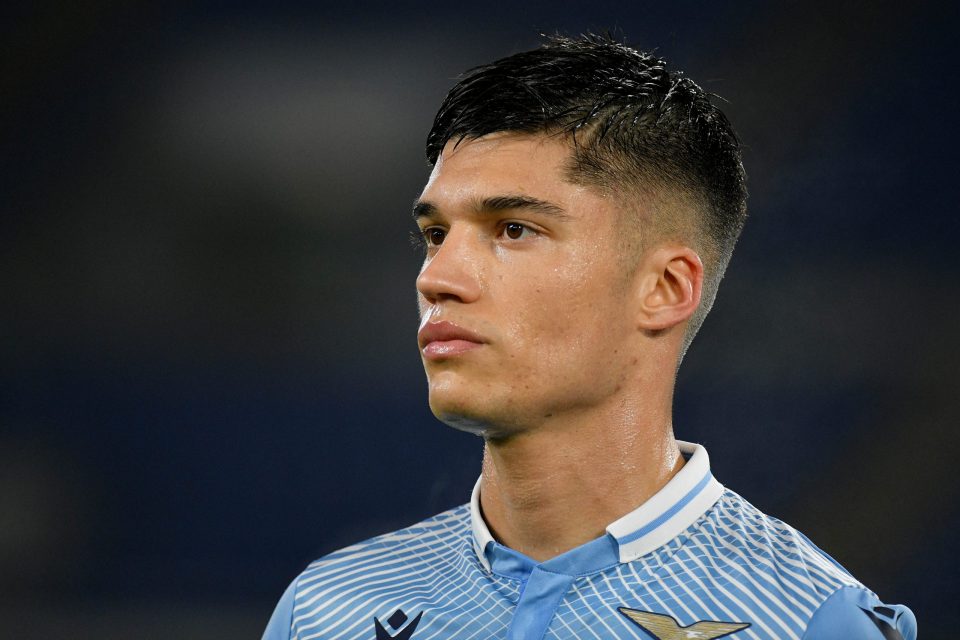 Inter look set to sign Lazio’s Joaquin Correa in attack, with Atalanta striker Duvan Zapata out of the range of their budget.

This according to today’s print edition of Turin-based newspaper Tuttosport, who report that the Argentine’s arrival is now being prioritized by the Nerazzurri as they believe that a financial agreement will be able to be found with his current club.

Zapata has been a target, but Inter look set to miss out on the Colombian as the asking price of €45-50 million from his current club looks to be too much, and right now the player is likely to stay in Bergamo for next summer.

Correa, meanwhile, is valued at €35 million by the Biancocelesti who would be willing to sell him, and the Nerazzurri are ready to move for him especially if his asking price is to be negotiable, and the 26-year-old could become the next attacking arrival this summer.