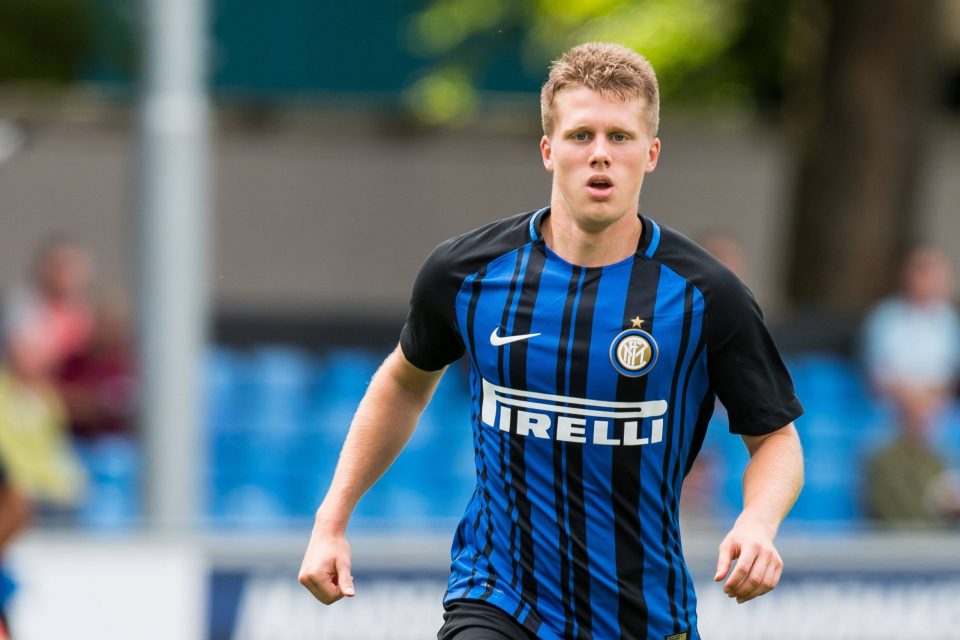 This according to Italian news outlet FCInterNews, who report that the 22-year-old has signed a two-year contract with the Erste Divisie side.

Emmers has spent the past three seasons out on loan, with Cremonese, Waasland-Beveren, and finally Almere City during the past season.

The Belgian will stay in the Dutch second division where Almere also play, but move club to Roda, who have now won the race to sign him.

The Nerazzurri are letting Emmers go without asking for a fee, with the young midfielder’s journey at the Giuseppe Meazza decisively up and the club deciding to let him continue on elsewhere without holding up a deal over the fee.

Emmers signed for the Nerazzurri as a youth team player from Genk in the summer of 2015, but was never able to make his Inter career take off.