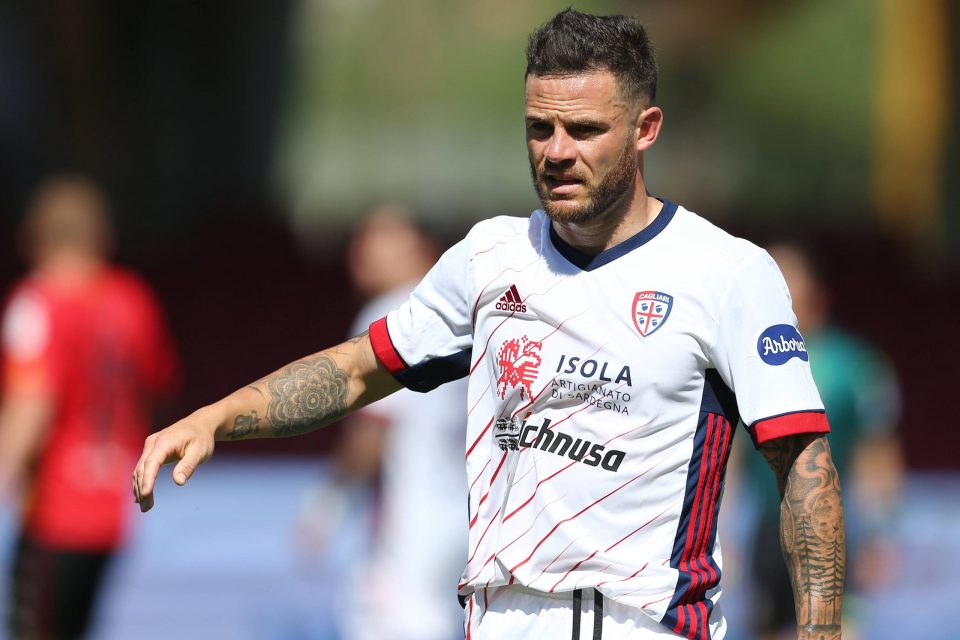 Nahitan Nandez wants a move to Inter, and he expects Cagliari president Tommaso Giulini to honour an informal agreement to let him leave and join the Nerazzurri.

This according to today’s print edition of Milan-based newspaper Gazzetta dello Sport, who report that the Uruguayan is still waiting for his dream transfer to go through.

Nandez had agreed terms on a deal with the Nerazzurri, reportedly worth €3 million net per season over four years, and talks had been thought to have progressed well between the Rossoblu and the Nerazzurri regarding a move for him.

However, a final agreement could not be found on a move for the 25-year-old, and he has remained a Cagliari player for longer than he had expected.

The player believes that the Rossoblu president made a promise to him that he would be permitted to leave the Sardinians to join Inter, and now he will hope to persuade the club to accept an offer so that he can make the switch.