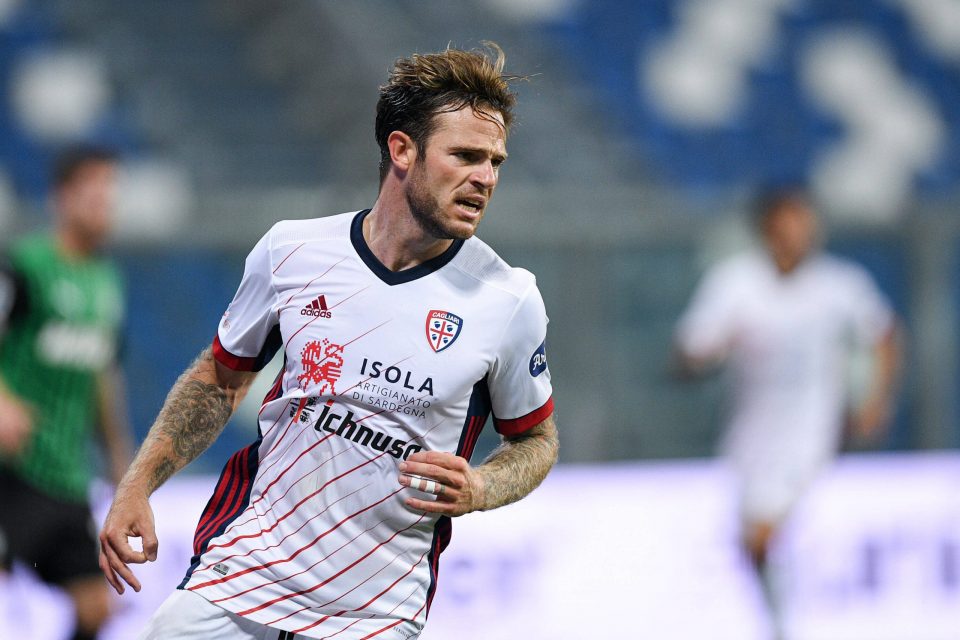 Inter are still considering Cagliari’s Nahitan Nandez a target this summer, with the Uruguayan insistent on a move to join the Nerazzurri.

This according to today’s print edition of Rome-based newspaper Corriere dello Sport, who report that the Nerazzurri will resume their attempts to sign the 25-year-old should his current club become more amenable to their demands.

Inter want to sign the Uruguayan on a paid loan of €2 million which includes an option to buy him permanently, while Cagliari are not currently interested in such an arrangement.

However, the player wants an Inter move and expects the Rossoblu to soften their position so that he can join the Nerzzurri this summer.

The Nerazzurri will not go out for the Uruguayan’s signing and could miss out on him should Cagliari remain firm in their demands, but they could hope that the player puts pressure on his club to agree to a deal that would make the move possible.