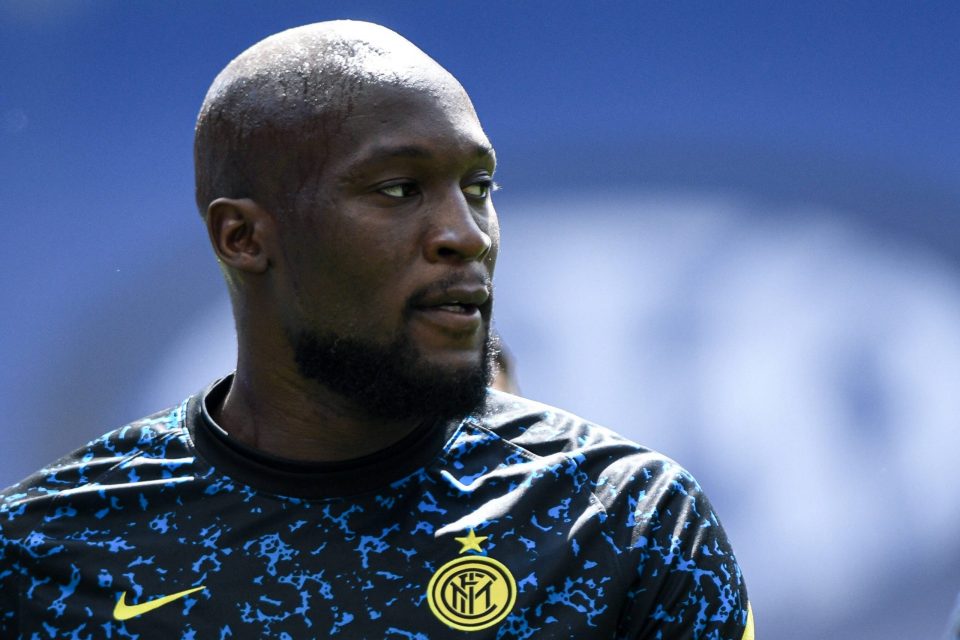 The €115 million received by Inter from Chelsea for Romelu Lukaku represents the largest sum ever received by a Serie A club for a player.

This is highlighted by Italian news outlet L’Interista, who, using figures from Transfermarkt.com, show that the Belgian is top of the pile in relation to all of the big-money sales by Italian clubs in history.

Prior to Lukaku’s departure to the Premier League, the most that had ever been paid for a player from Serie A had been the €105 million outlayed by another English side, Manchester United, to sign midfielder Paul Pogba from Juventus in 2016.

Gonzalo Higuain’s €90 million transfer within the Italian league, from Napoli to Juventus in the same summer Pogba departed, and Zinedine Zidane’s departure from the Bianconeri to join Real Madrid for €77.5 million in the summer of 2001 represent some of the other major fees received for players by clubs in Serie A.

The statistic represents clearly just how valuable Lukaku was based on his performances in an Inter shirt, and the scale of the impact that the transfer could have on both his new and now-former club.