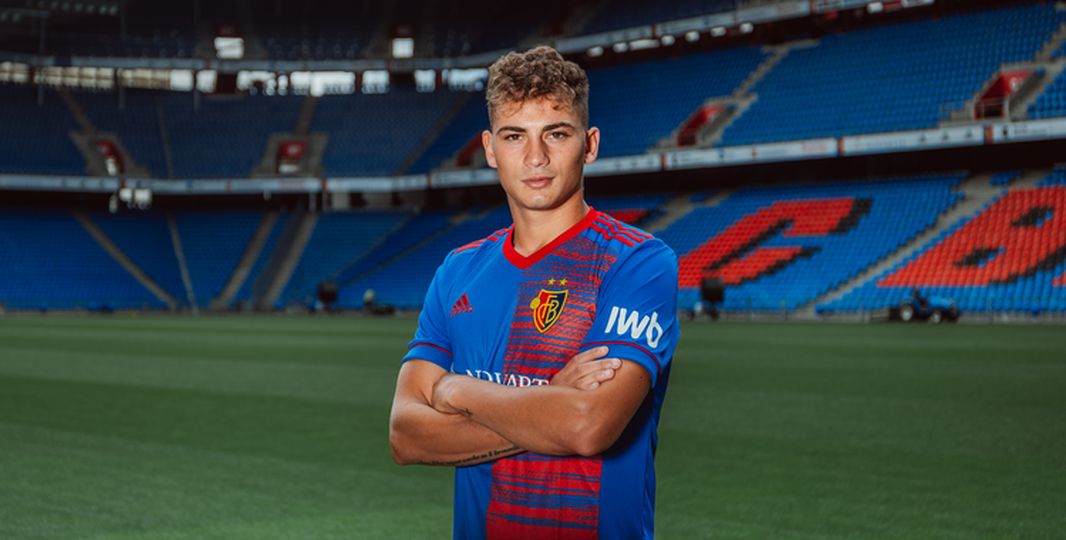 The newly turned 19 year old striker made two assists as FC Basel won comfortably 4-0 against Ujpest to go through to the play-off round of the Conference League where they will face Swedish outfit Hammarby.

Since joining the Swiss outfit, Esposito has already scored three times and now made his first two assists for the club.