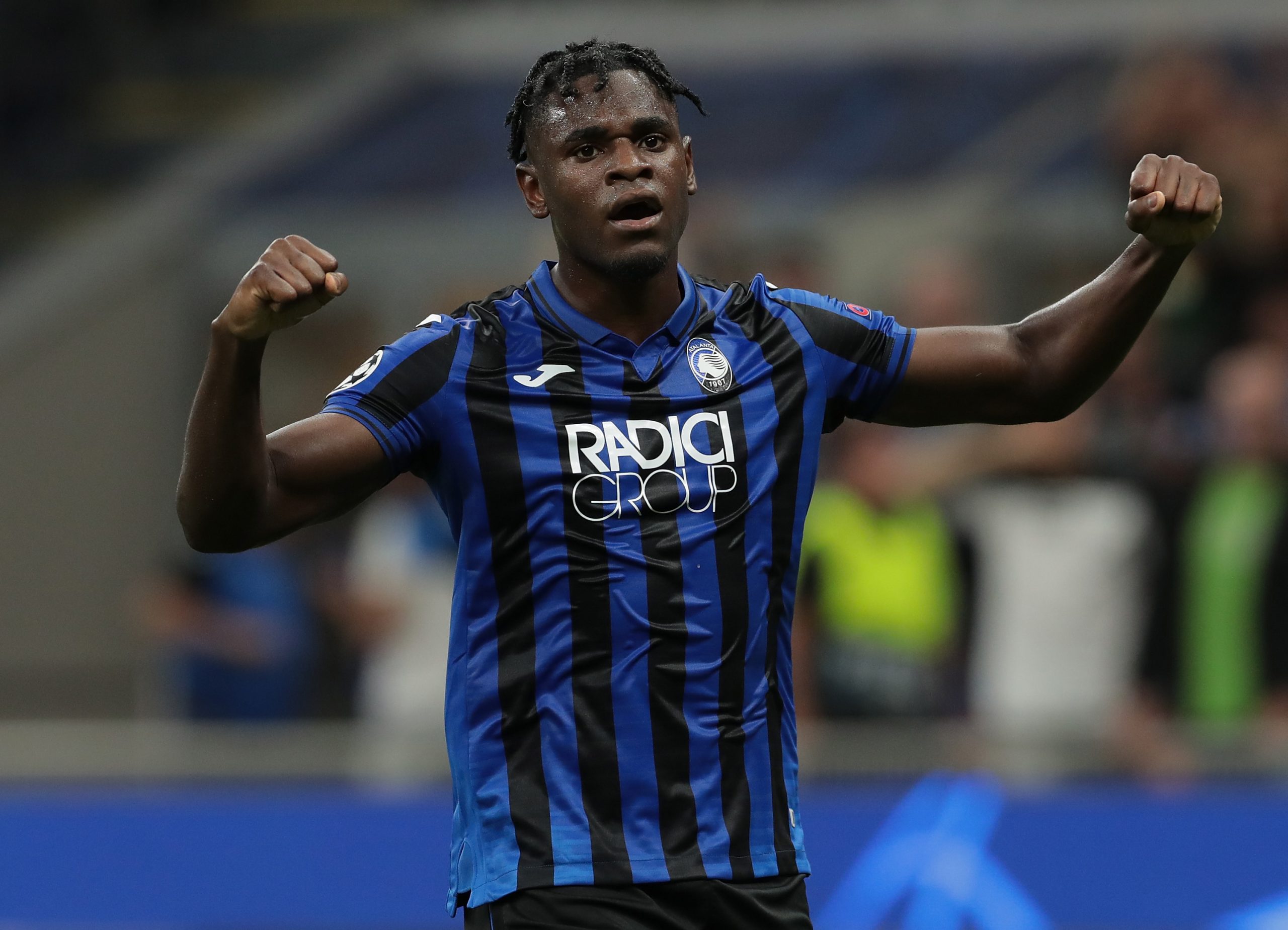 A senior director from Atalanta was in attendance at Inter’s friendly last night against Dynamo Kyiv so he could discuss the future of Duvan Zapata, according to a report in the Italian media.

As has been reported by Tuttosport, Giovanni Sartori was spotted in the stands of Inter’s dominant 3-0 win over Dynamo Kyiv on Saturday night. He was in discussion with Inter directors such as Beppe Marotta, Piero Ausilio, Javier Zanetti and Dario Baccin.

It is believed that the reason for his attendance was to discuss transfer fees with the Inter board when it comes to Colombian forward Duvan Zapata, who Inter want to be the replacement for Romelu Lukaku who joined the Premier League side, Chelsea, this week.

Atalanta are believed to want slightly over €40 million for the powerful striker who has a very similar profile to Romelu Lukaku. Inter meanwhile, would want to spend around €30 million on the player.