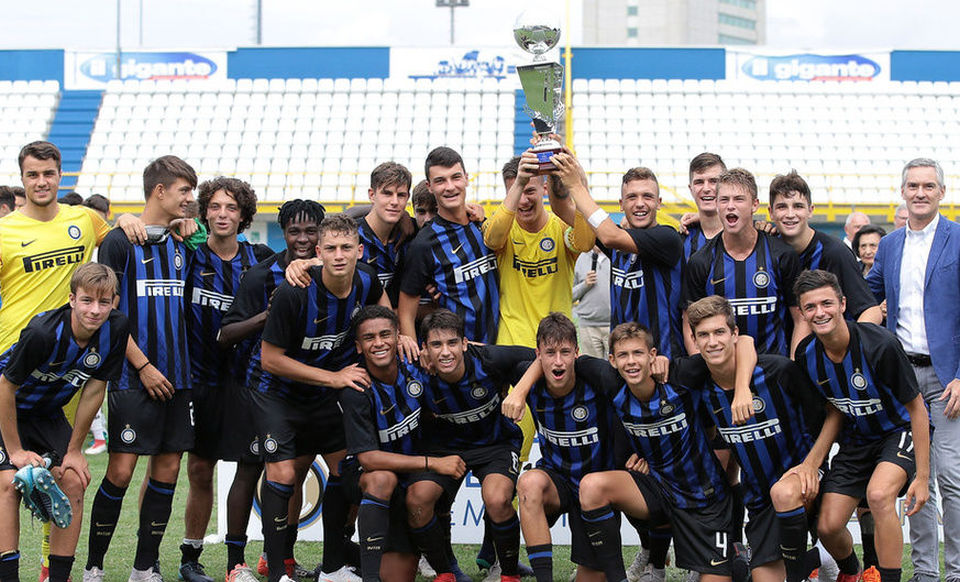 Inter are set to offer a contract renewal to one of the most promising youngsters at the club who has impressed a lot for the Primavera side, according to a report in the Italian media.

As has been reported by L’Interista, Mattia Zanotti is set to be put on a new contract that will keep him at the club until at least 2024.

The young right-back was born in 2003 so he is only 18-years-old. That means he has plenty of time to develop into a player that Inter can incorporate into the first team set up or even sell for a profit later down the line.

Mattia Zanotti made 15 appearances in the Primavera 1 last season and managed to set up two goals fo this team in the process. Primavera coach and Inter fan favourite Christian Chivu will be pleased to still have the 18-year-old available to him.

Whether he is now loaned out remains to be seen.