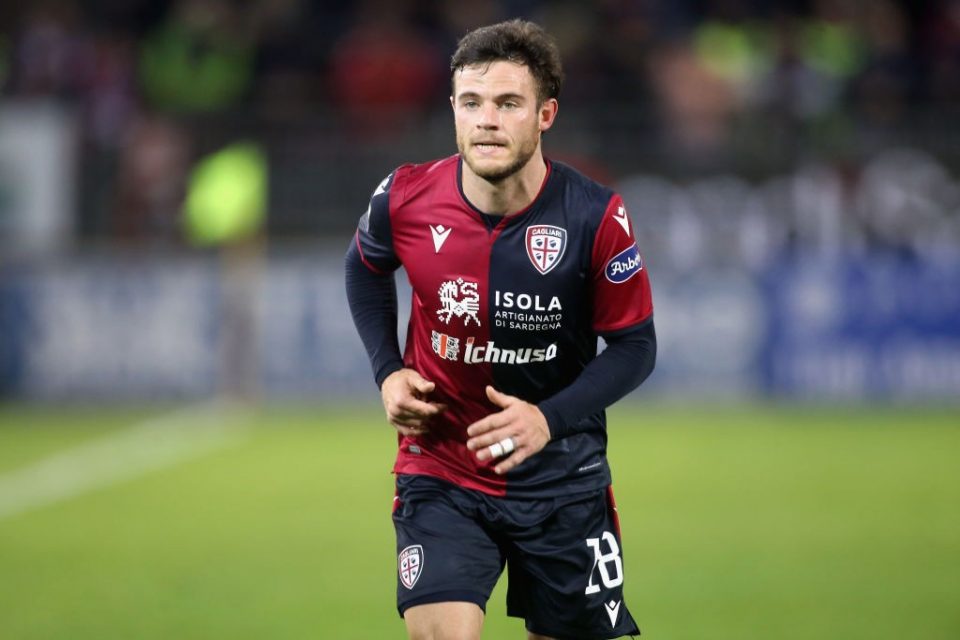 Tottenham Hotspur are close to making Cagliari an offer worth €30 million for Inter target Nahitan Nandez.

This according to Italian broadcaster Sky Sport Italia, who report that the English club are preparing an offer to take the Uruguayan midfielder on a €10 million paid loan with a purchase obligation for €20 million.

The Nerazzurri had been closely pursuing Nandez, and had reportedly gotten close to an agreement with the Rossoblu with talks in an advanced stage, but negotiations have stalled and Denzel Dumfries was brought in from PSV instead.

Nahitan remains a target, but could prove difficult to sign should Spurs also be interested in signing him, with the English side prepared to offer more for his signature.

Inter were not willing to go beyond €3 million for the initial loan fee, and did not quite reach the Rossoblu’s demanded €25 million for the total amount to be paid, while Spurs would come much closer to the Sardinian side’s valuation with their offer.