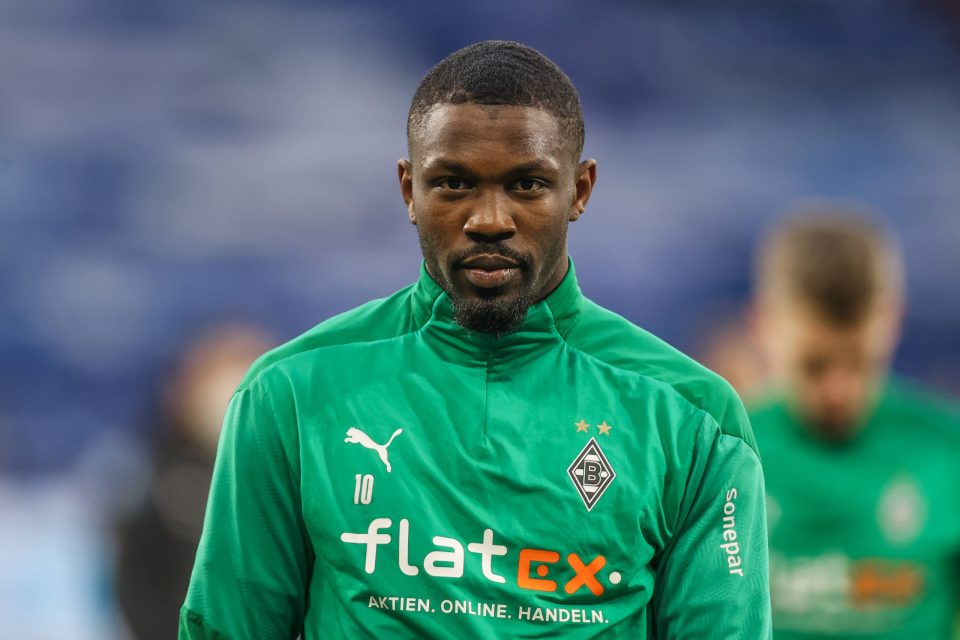 Borussia Monchengladbach forward Marcus Thuram is a serious target in Inter’s search for a striker before the end of the transfer window, but Lazio’s Joaquin Correa is still their preferred option.

This according to today’s print edition of Milan-based newspaper Gazzetta dello Sport, who report that the Nerazzurri are still sounding out how much it would cost to bring the Gladbach man in.

Inter’s search for one more attacking arrival is in high gear and Thuram has emerged as a serious target, and the club believe that the 24-year-old could be transformed into a centre-forward under Simone Inzaghi.

It is not yet clear how much he would cost to bring in, though the Nerazzurri’s budget in their search for a striker is thought to be around €30-35 million.

Correa is still the favourite, but the Biancocelesti value the Argentine at €37 million and it is unclear if the Nerazzurri will be able to come to an agreement on a fee for him, and for this reason they are also keeping Thuram in mind.