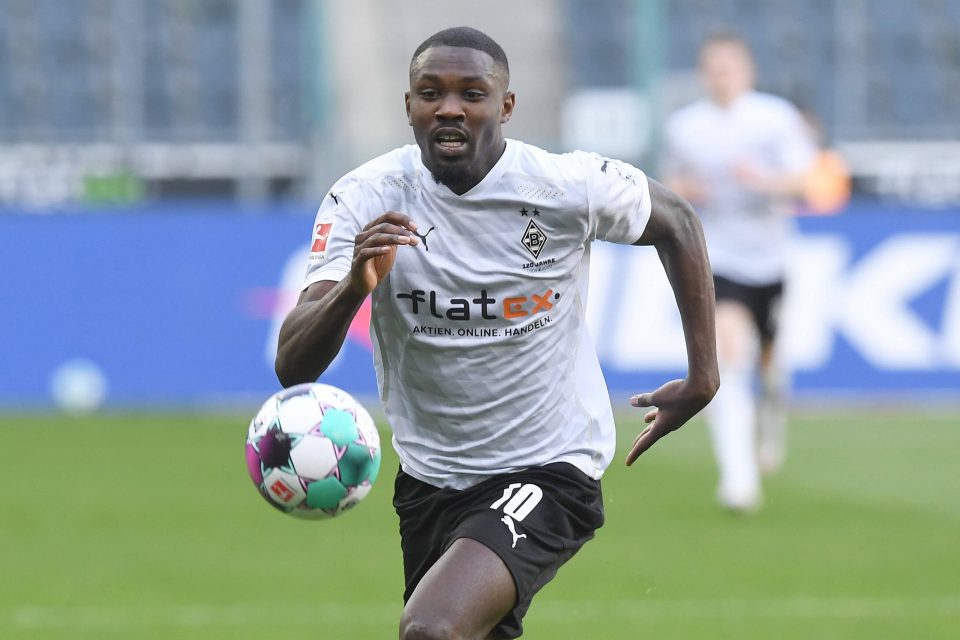 Inter are moving closer to the signing of Borussia Monchengladbach forward Marcus Thuram, with the German club lowering their asking price to €25 million.

This according to Sky Sport Italia transfer market expert Gianluca Di Marzio, who reports on his homepage that Gladbach have come down to €25 million from the initial €30 million valuation, and that the Nerazzurri have put forward €20 million but could reach the asking price with add-ons.

The Nerazzurri are wasting no time in moving for Thuram, having identified the 24-year-old as a target in their search for an attacker earlier this week and now quickly progressing the negotiations for him.

No agreement has been found yet, but the distance between their offer and Gladbach’s valuation does not look to be steep and they could come together soon.

Less than two weeks remain before the transfer window slams shut and the Nerazzurri will know that they must act fast to bring in a forward, and a deal for Thuram could be close at hand.

Simultaneously, talks continue with Lazio over Joaquin Correa and Inter will make a final decision who to sign once they know the lowest price Biancocelesti president Lotito is willing to sell the Argentinian for, Di Marzio concludes.