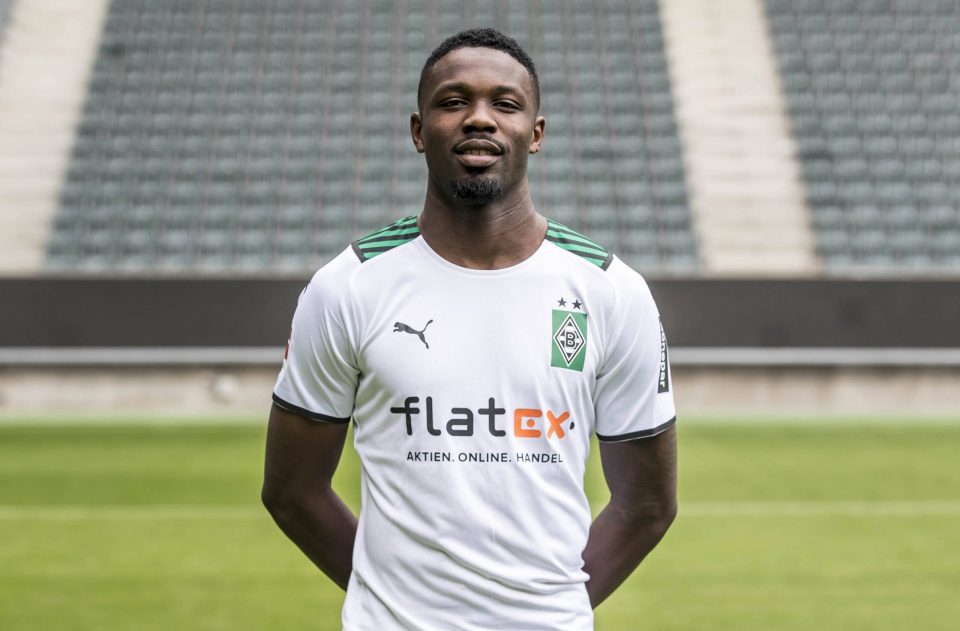 Inter have put forward a contract offer to Borussia Monchengladbach forward Marcus Thuram worth a net of around €4 million per season in wages to join.

This according to today’s print edition of Milan-based newspaper Gazzetta dello Sport, who report that the Nerazzurri are moving quickly towards bringing in the 24-year-old, and that the player is ready to make the switch.

Thuram emerged as a target in Inter’s search for a striker before the window shuts earlier this week, and the club are wasting no time in their pursuit of the Frenchman, who has now overtaken Lazio’s Joaquin Correa as their top target.

The Nerazzurri have yet to convince his current club on a deal, with Gladbach having asked for €30 million for his signature and Inter ready to offer €25 million including add-ons.

The player, for his part, would like to make the move, and has let his club know that he will not renew with them should they side stop his move to Italy, with his contract with the Bundesliga side running until the end of June 2023.

Thuram earns a net of €2.5 million per season at Gladbach, and the Nerazzurri are ready to offer him €3.5-4 million to make the move, with the club able to take advantage of the Growth Decree on his wages because he would arrive from a foreign league.