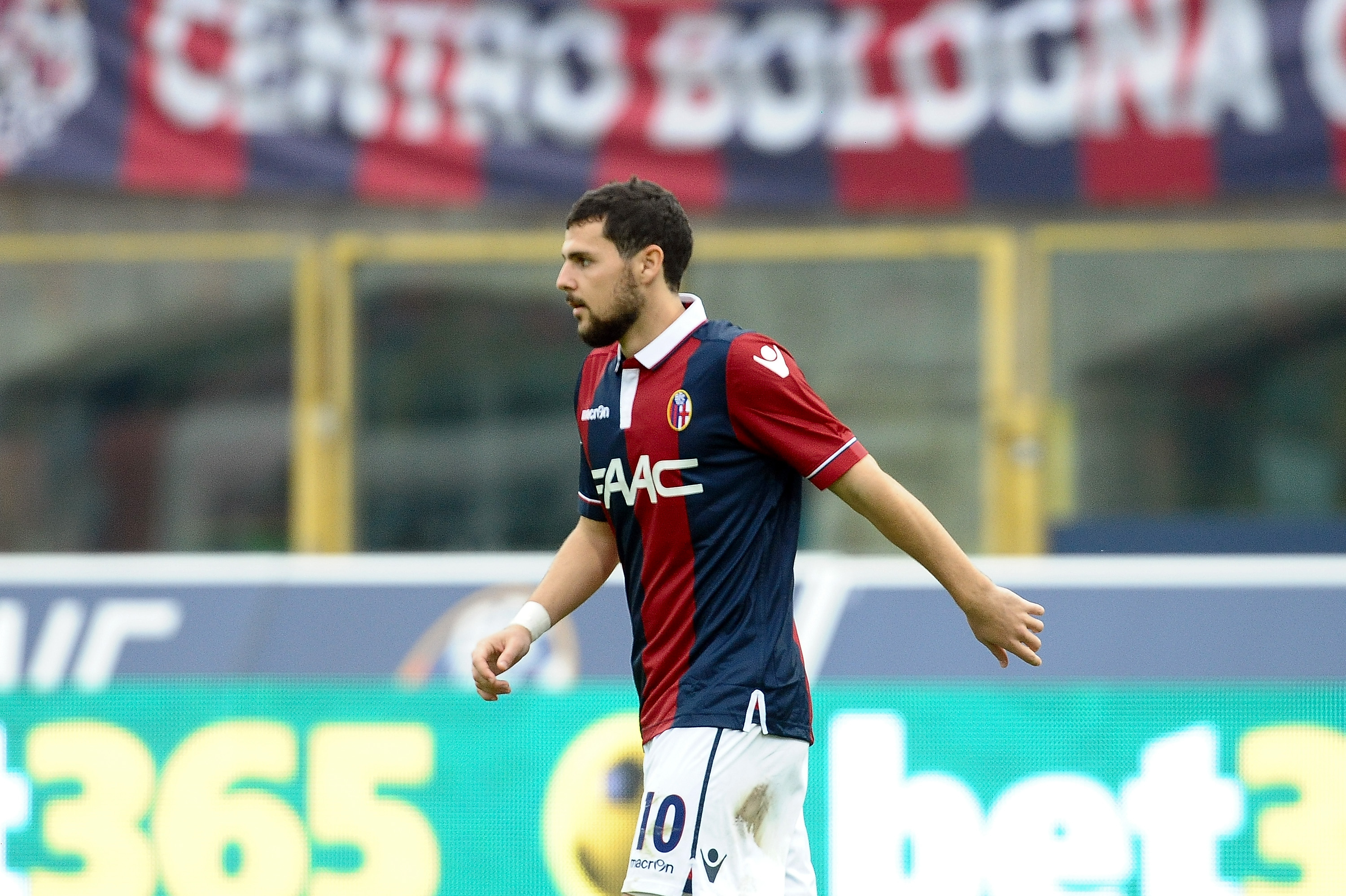 Genoa, Inter’s first opponents of the Serie A season, have announced their squad list for the fixture against the Nerazzurri tomorrow, with striker Mattia Destro among the notable absences.

The Grifoni’s official site confirms the complete matchday squad, and there are some familiar names as well as some notable absences.

Legendary former Nerazzurri forward Goran Pandev is among the players available for selection for the Ligurian side, while young Belgian defender Zinho Vanheusden who is on loan with il Griffone from Inter is also in the team.

Eight players out of Genoa’s senior squad are absent from the list, with the most noteworthy being a former Nerazzurri youth player in the form of striker Mattia Destro.

The 30-year-old was Genoa’s top scorer last season, and the Nerazzurri will hope that his absence means that some of the attacking thread posed by Davide Ballardini is removed and that they can keep a clean sheet.