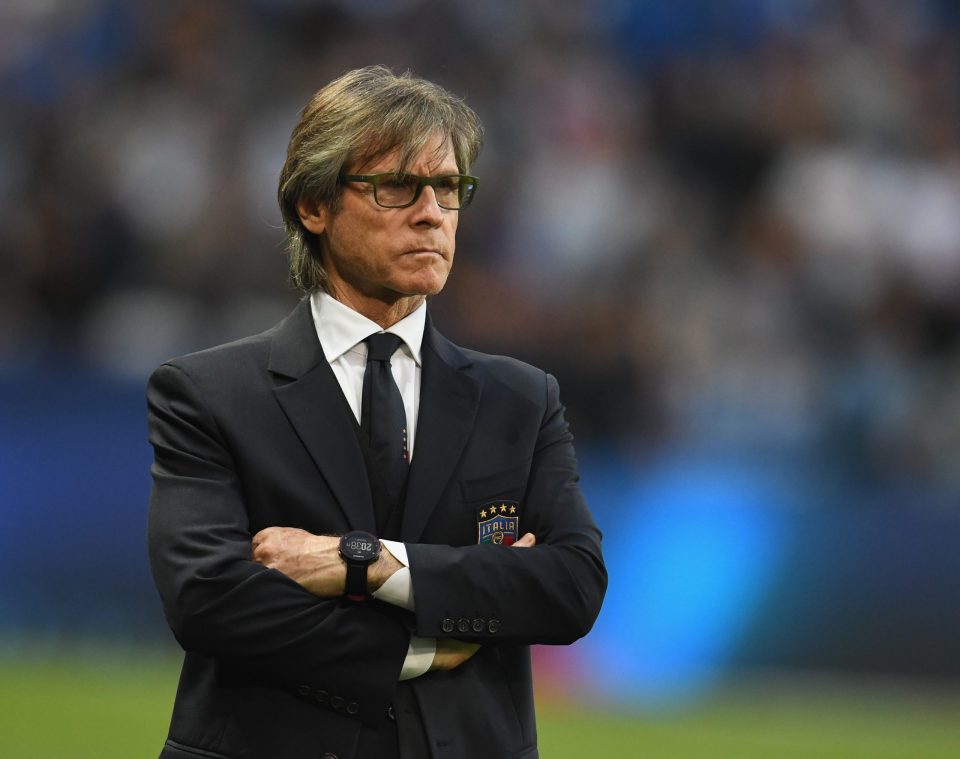 First Team Technical Manager Gabriele Oriali has been relieved of his duties by the club.

This is confirmed by the club on their official site, where they announce that the 68-year-old will depart from the club effective immediately, and will not be assisting head coach Simone Inzaghi in his duties as he had done with predecessor Antonio Conte.

Oriali joined Inter in the summer of 2019 alongside Conte, where he worked with the Italian for both seasons he was in charge, including winning the Scudetto with the club last season.

Oriali was thought to be close with the departed manager, and it had been uncertain whether he would stay on with the Nerazzurri following Conte’s departure with the expectation being that he likely would not.

This is now officially confirmed by the club in their statement, although the 68-year-old is expected to continue in his position with the Italian national team assisting head coach Roberto Mancini.