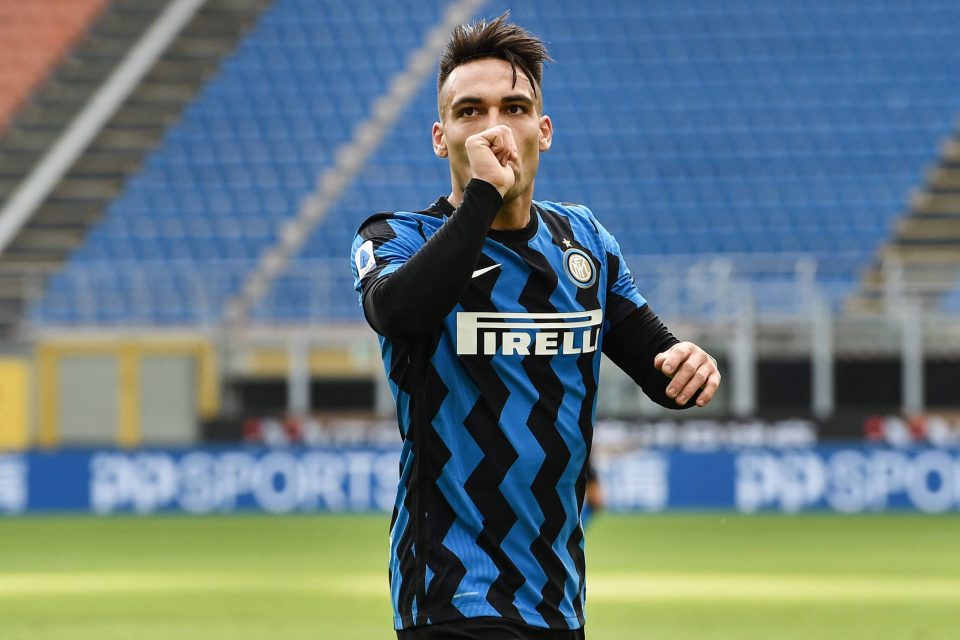 Inter will be able to call upon Lautaro Martinez for the next Serie A fixture against Hellas Verona after he recovered from an injury that kept him out of the win over Genoa, according to a report in the Italian broadcast media.

As has been reported by Sky Sport in Italy, the Argentine forward will be able to add even more quality attacking play to Inter which will worry Hellas Verona given Inter put four goals past Genoa on the opening day of the season.

It is not yet clear if Lautaro Martinez will be fit enough to go straight into Simone Inzaghi’s starting line up for the Hellas Verona but he would represent a very useful option off of the bench if Inter finds themselves in need of a goal.

Lautaro Martinez has been linked with a move away from Inter but it is now clear that he will be staying at the club.