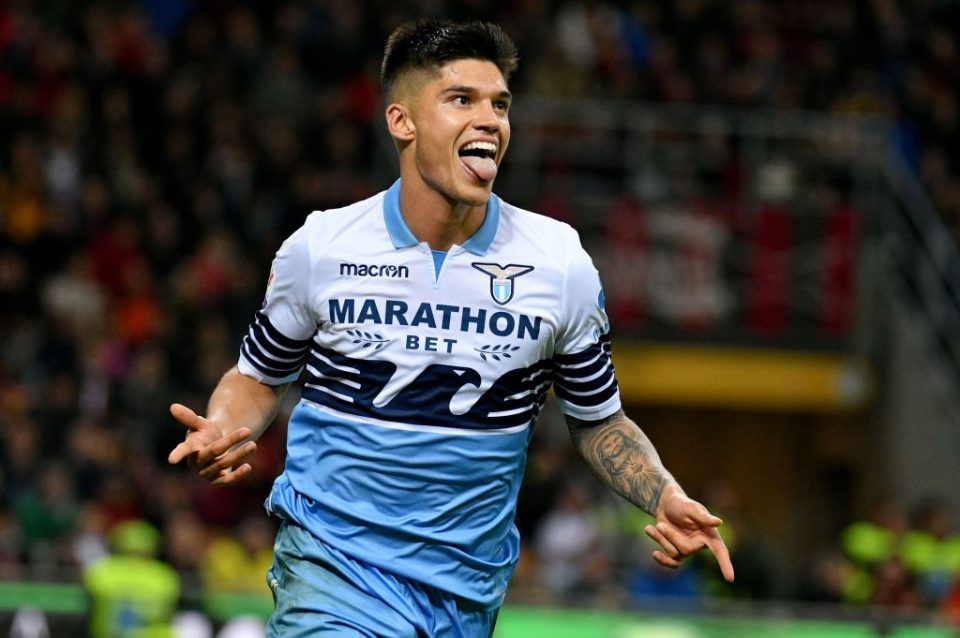 Inter are getting closer to bringing in Lazio forward Joaquin Correa, with an agreement with the Biancocelesti for the 26-year-old possible within the next 48 hours.

This according to Italian broadcaster Sky Sport Italia, who report that the Nerazzurri are inching closer to Lazio’s asking price of €35 million, though it remains to be seen how high they will go or if they can ultimately convince the Biancocelesti before the end of the window.

Correa is the Nerazzurri’s top target, and they are in advanced talks to bring him in, with Lazio having come down from their initial valuation of €37 million.

The Argentine was left out of Lazio’s squad to face Empoli on Saturday and they are ready to sell, although an agreement has not yet been found on the details of a transfer.

Sassuolo’s Gianluca Scamacca and Torino’s Andrea Belotti are also targets for the Nerazzuri should they not quickly wrap up the signing of Correa, but the Argentine is their priority option and could be brought in soon.