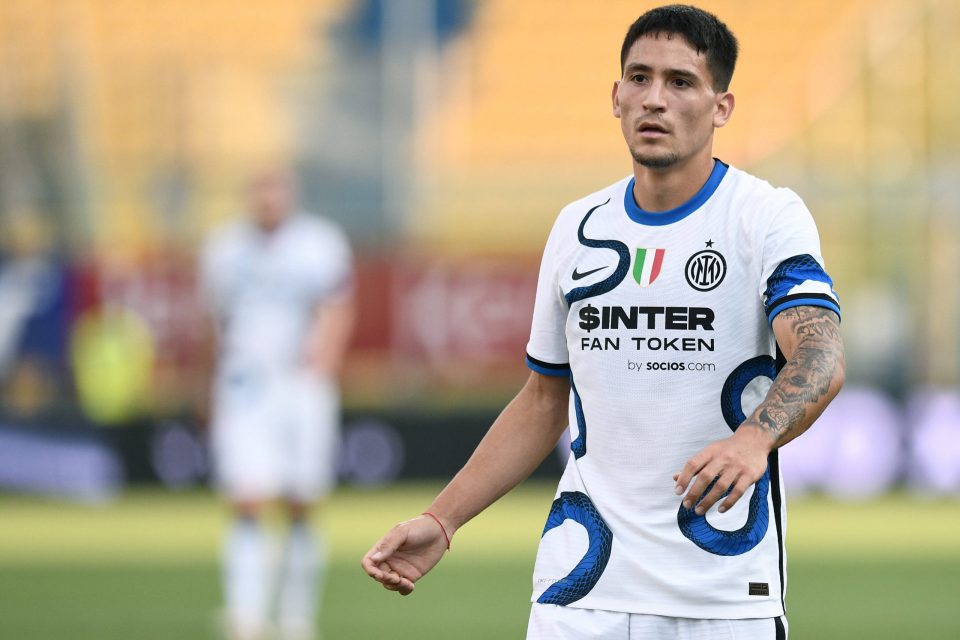 Young Inter strikers Martin Satriano and Eddie Salcedo are each the subject of interest from a number of Serie A clubs who would like to take them on loan for next season before the transfer window shuts.

This according to Italian news outlet FCInterNews, who report that the pair could depart to gain top flight experience and that their exits could make way for another attacking arrival.

Salcedo is being pursued by Genoa who would like to take him on loan for next season, but his former coach from his loan spell at Verona Ivan Juric would like to link up with him again at Torino and Verona themselves are also interested in signing the 19-year-old on loan again.

Meanwhile, the likes of Udinese, Cagliari, Benevento, Crotone, and Monza are all interested in bringing in Uruguayan striker Satriano on loan for next season.

Should both of the duo depart, it is not ruled out that the Nerazzurri could move for one more forward before the transfer window closes, depending on the fitness considerations and availability of Alexis Sanchez.