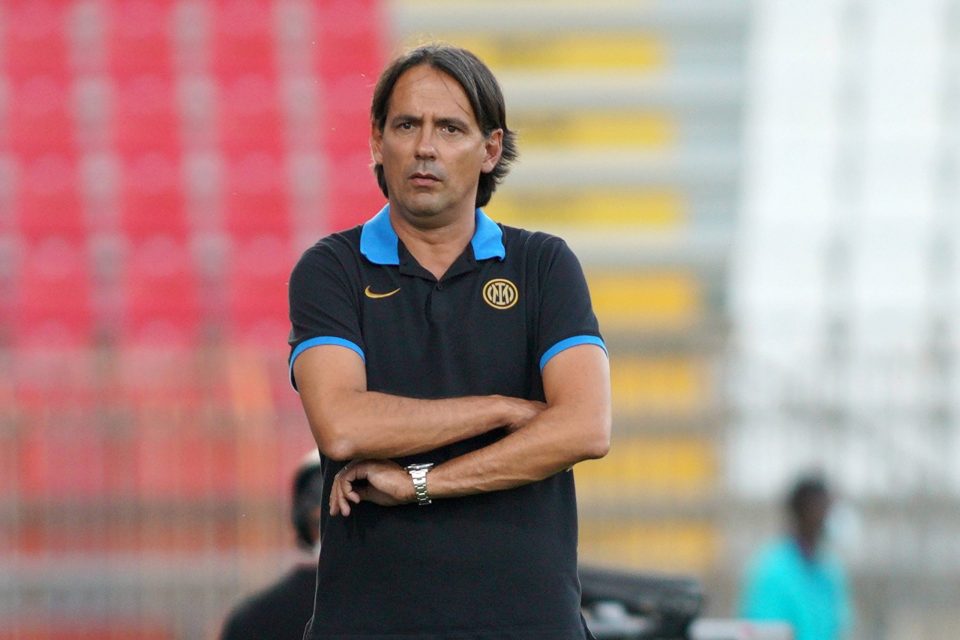 Several fringe squad members at Inter will be on the move in the last week of the transfer window, with Nerazzurri coach Simone Inzaghi not wanting too large a squad for the season.

Lazaro is out of favour at Inter having failed to establish himself since joining from Hertha Berlin in the summer of 2019, and he is close to a move to Portuguese giants Benfica.

In the case of Salcedo, the young striker looks set to follow fellow centre-forward Andrea Pinamonti out of the club, with a loan move expected to be wrapped up soon.

Genoa are one of the main clubs hoping to get a loan deal wrapped up for the 19-year-old, though a reunion with former Verona head coach Ivan Juric at Torino cannot be ruled out.

Agoume is also expected to depart on loan, with his probable destination Ligue 1, and it now looks that either Bordeaux or Brest will complete his loan signing. 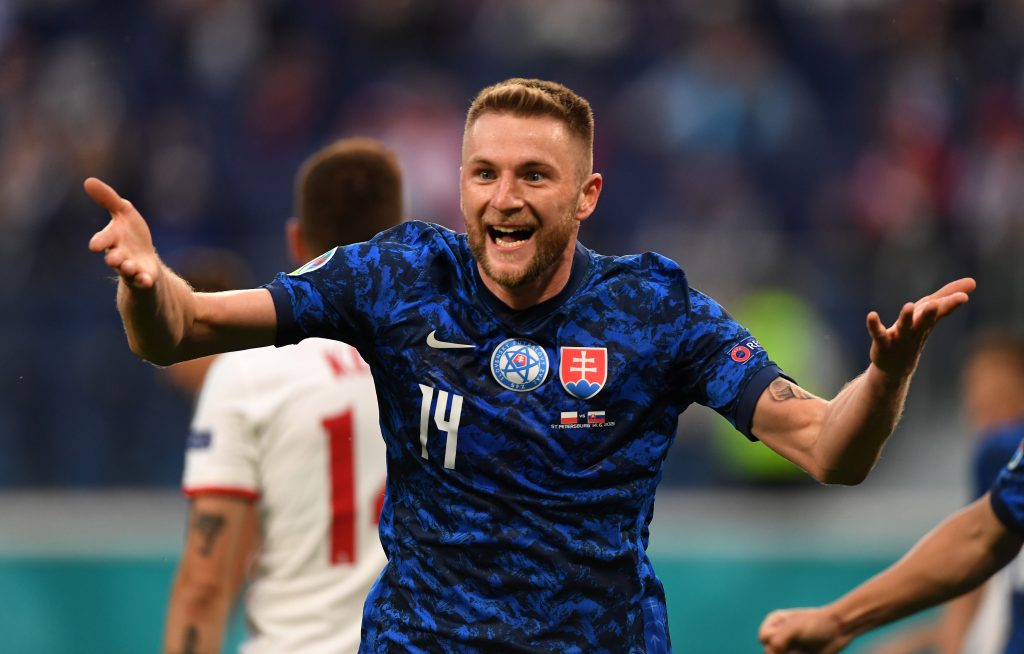 Paris Saint-Germain will not raise their offer for Inter defender Milan Skriniar as high as €70 million.This according to French news outlet L’Equipe, via FCInterNews,… 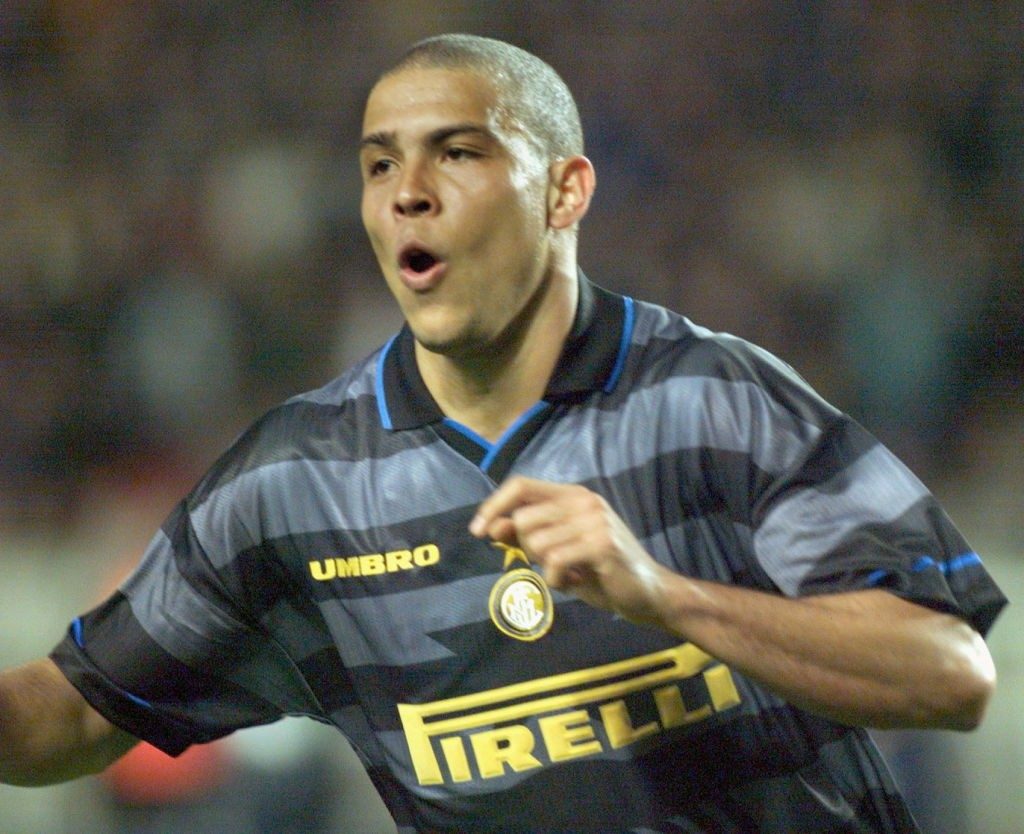 The Greatest Inter Milan Strikers Of All Time

It is no easy task to name only a few of the greatest Inter Milan strikers of all time because the list is long. But…