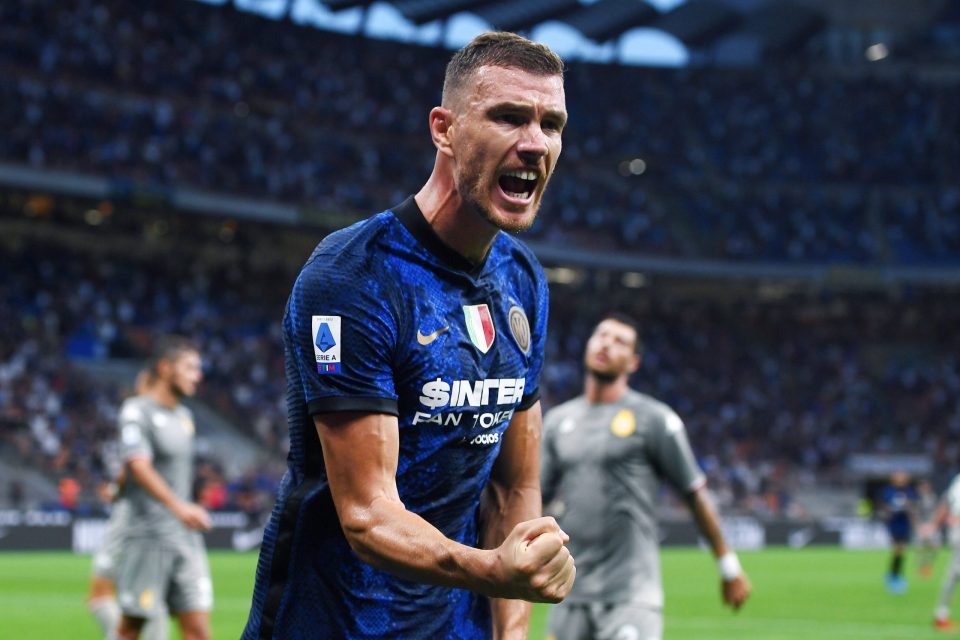 Hellas Verona head coach Eusebio Di Francesco believes that Inter are among the most formidable teams in Italy right now.

Speaking in a press conference ahead of Verona’s clash with the Nerazzurri tomorrow, as reported by FCInterNews, the Italian tactician gave a very positive appraisal of his team’s opponents for the second matchday of Serie A.

After a dramatic 3-2 loss to his former club Sassuolo in Verona’s Serie A opener, Di Francesco cannot expect life to get any easier as he is set to face off against the reigning Scudetto owners in tomorrow’s clash.

The former Roma, Sampdoria, and Cagliari manager will believe that his side can get a result against the Italian champions, but he is under no illusions that the match will be anything other than a serious test of his side early on in the campaign.

Di Francesco does not believe that the Nerazzurri have gotten weaker compared to last season, and believes that they are a force to be reckoned with based on their display against Genoa last weekend.

The Verona coach gave his view that Inter are “One of the strongest, if not the strongest [teams in Serie A.]”

“Against Genoa,” he explained, “they have shown great mental strength – they gave me the feeling of being freer in certain movements.”

Of how Inter have coped with changes over the summer he said, “Romelu Lukaku departed, but Edin Dzeko arrived: he is a ‘red dot’, he knows how to find the back of the net, perhaps less sniper than others but almost an advanced regista.”