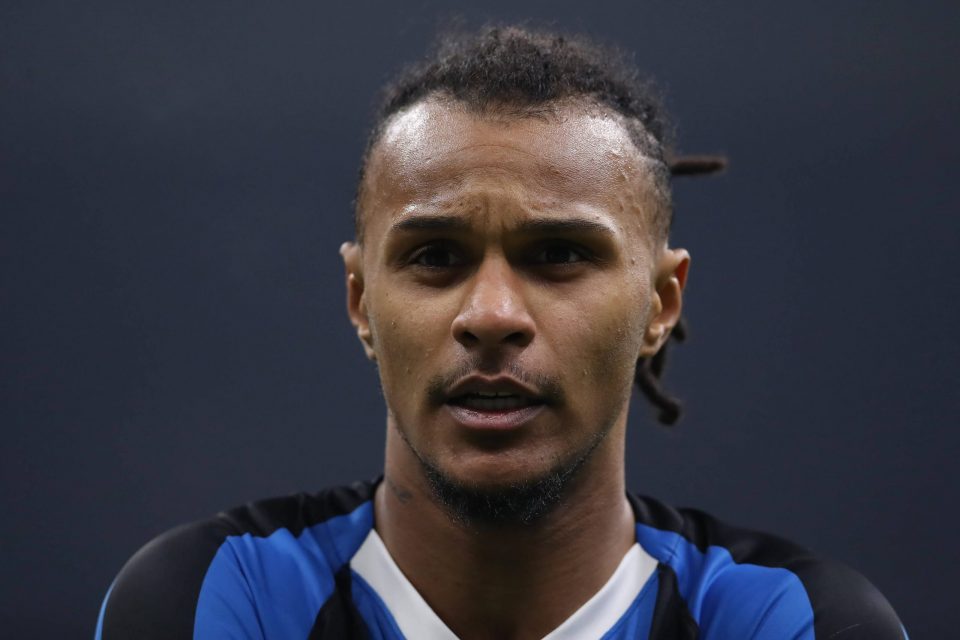 Inter wing-back Valentino Lazaro is set for a move to Benfica on a two-year loan with an obligation to buy worth €8.5 million.

This according to today’s print edition of Lisbon-based newspaper Record, who report that the Portuguese giants are close to wrapping up a deal for the 25-year-old after negotiations have progressed significantly since yesterday.

Lazaro has been out of favour at Inter having failed to establish himself in the squad since joining from Hertha Berlin in the summer of 2019, and he has been expected to depart in the summer with a number of clubs having shown interest in him.

It is Benfica who have pursued him most closely, however, and the Lisbon-based club look to have finally completed a deal for his signature, with their qualification for the Champions League group stage a crucial factor.

The clubs are virtually in agreement on the terms of the deal, which will be for a two-year loan at the end of which there will be an obligation for Benfica to buy the Austrian on a permanent basis. 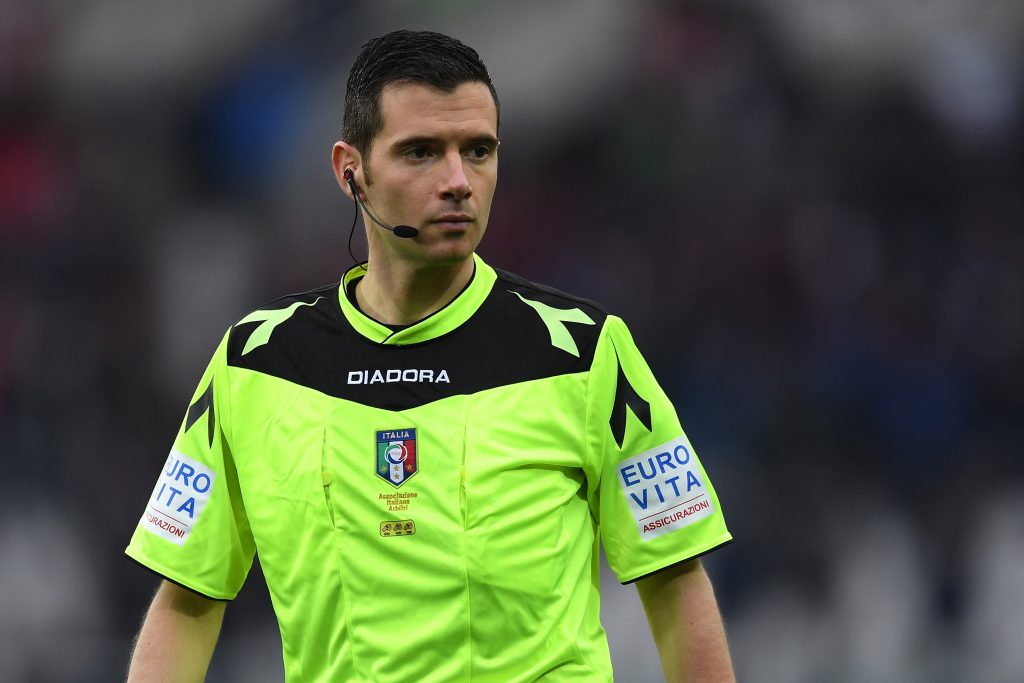