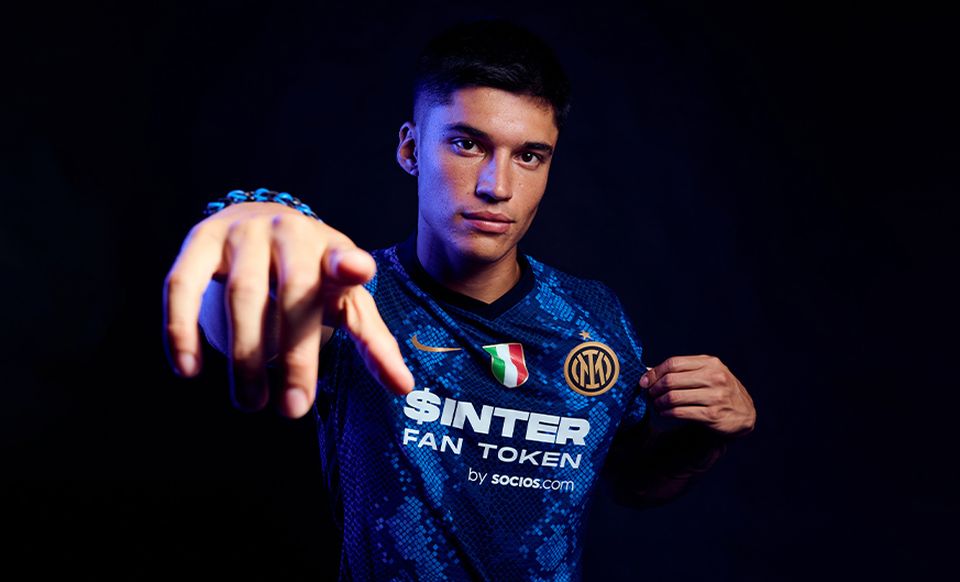 New Inter signing Joaquin Correa enjoyed a dream debut off the bench for his new club, and he feels extremely happy about how the match went.

Speaking to Italian broadcaster Sky Sport Italia after the Nerazzurri’s 3-1 win over Hellas Verona tonight, as reported by FCInter1908, the 27-year-old gave his immediate reaction to a night which couldn’t have gone much better for him and his new team.

Correa scored a brace after being brought on for countryman Lautaro Martinez midway through the second half, and his goals proved decisive.

When the Argentine came onto the pitch the scoreline was 1-1, but his two goals, the first a perfect header from a Matteo Darmian cross and the second a drilled effort to wrap up the points late in stoppage time, proved to be the difference.

The Nerazzurri made it two wins from two in Serie A after their victory over Eusebio Di Francesco’s Gialloblu side. However, victory was only sealed by their new signing, who showed hiss worth just days after arriving in Milan and only one day after having his making his move official.

“A beautiful day,” is how the Argentine described his Inter debut, “I dreamed of being here as a child. My first time in this shirt, we won and I scored. Immediately scoring two goals like this, is an emotion I’ve never experienced.

“I thank the teammates who have made me feel as though I’ve been here for some time, the club and the management,” he continued.

“As a child I saw many Argentines playing here, I had a brush with the team when I was here at age sixteen, and now I’m back with a great desire.

“Verona are a tough team,” he said of the match, “they have good players, they will do well in Serie A. Inter can go far, players of great quality,  a focus towards the goal.”

The 27-year-old closed by reflecting on his brace and his impact over previous campaigns.

“In some seasons I haven’t scored many goals, you have to try to play well, sometimes I don’t score but I contribute something else. I dedicate the goals to my family, to [his agent] Ale Lucci, and to everyone at the club.”