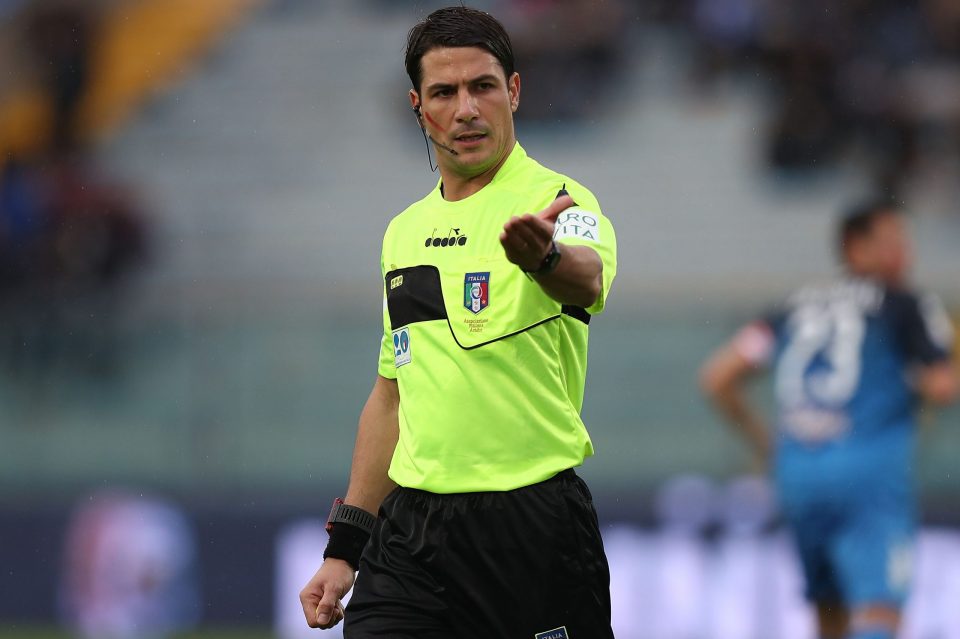 As reported in today’s paper edition of the Rome based newspaper Corriere dello Sport, Gialloblu defender Martin Hongla’s contact with the Argentinian forward was enough that he deserved a penalty, although VAR failed to intervene.

Other referring decisions were mostly correct, like the two yellow cards in the first half. Ivan Perisic’s goal was also correctly disallowed, with the contact between Lautaro Martinez and Lorenzo Montipo enough to justify the call.

Lautaro’s second half booking for a foul on Ivan Ilic was a little doubtful, however. Finally, for Inter’s second goal, Matteo Darmian did manage to keep the ball in play before providing the assist.

The Nerazzurri’s next game of the season will be against Sampdoria on 12th September, after the upcoming international break, although Serie A clubs have said they’re not willing to let players leave under current Covid-19 protocols.