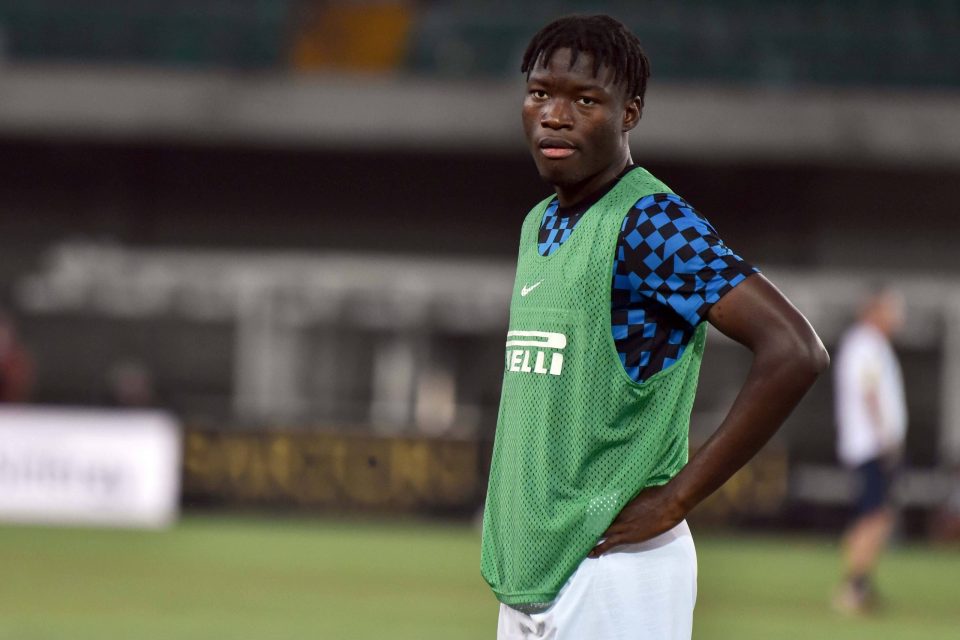 As reported by Italian broadcaster Sportmediaset (via FcInter1908) earlier today, the Nerazzurri teenagers will both be joining the French club, where they will be hoping for regular playing time in order to continue their development.

The 19-year-old Agoume, who is contracted to Inter until next year in 2022, spent last season on loan with fellow Serie A side Spezia, where he made 12 league appearances for a total of 800 minutes.

Salcedo, whose deal with the Nerazzurri lasts until 2024, played for Hellas Verona on loan last campaign, playing 746 minutes in total across 21 league appearances. He scored two goals and provided one assist in that time.

The Milanese club will be watching the pair’s development closely, hoping for some new young stars to make their way into the first team under coach Simone Inzaghi, as he is not convinced yet.