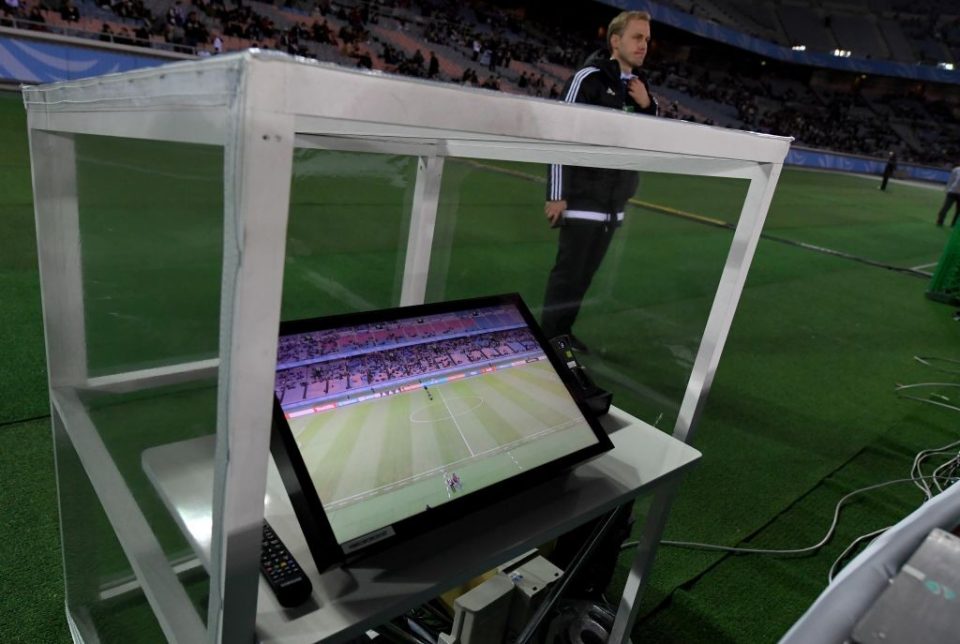 Italian journalist Maurizio Pistocchi was shocked that Inter weren’t given a penalty in their 3-1 win over Hellas Verona yesterday.

As seen in a post on Pistocchi’s Twitter page earlier today, the journalist were shocked that the Nerazzurri were not given a penalty in the second half of the match against the Gialloblu.

Pistocchi commented on the lack of a decision, saying:

“I keep wondering what the sentence ‘For the protocol, the VAR can’t intervene because the action is controlled by Manganiello’ means.

“Poorly controlled, given that Hongla’s foul on Lautaro (58′) is clear, and that VAR should serve to avoid an obvious mistake.”

Despite the officiating error, Simone Inzaghi’s side still came out on top, with two late goals from Argentinian debutant Joaquin Correa, who completed his move from Lazio earlier this week.

The Nerazzurri will now have a short break before their next match, which is against Sampdoria on 12th September.

Their first top challenge of the season will come after that game, when they’ll face Real Madrid in their Champions League opener on 15th September.

Inter have had an incredibly strong start to the season, beating Genoa 4-0 in the Serie A season opener last weekend, before dispatching Eusebio Di Francesco’s Hellas Verona 3-1 last night.