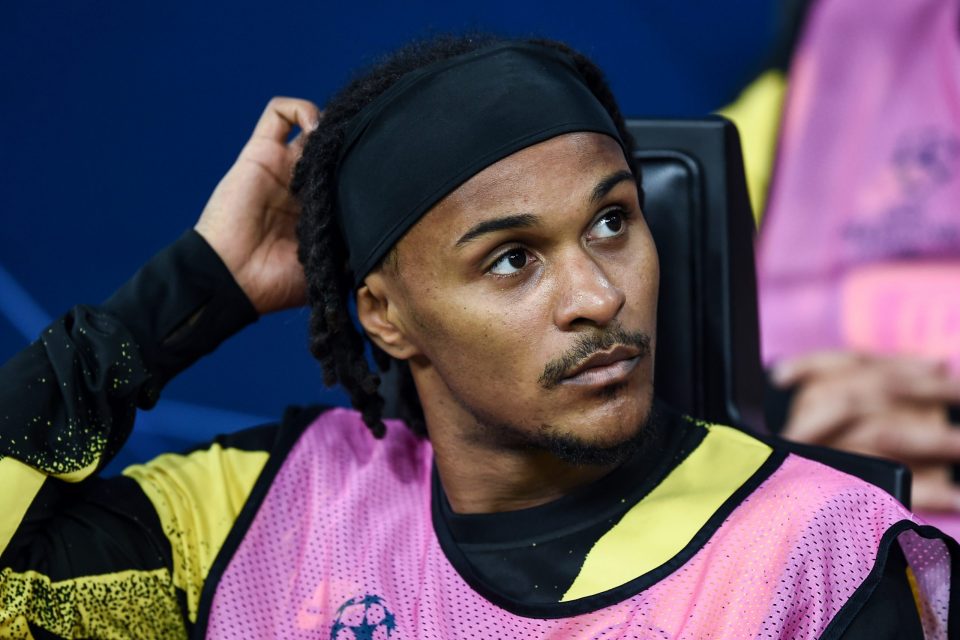 Inter are working hard on their outgoing market with Valentino Lazaro, Lucien Agoume and Eddie Salcedo set to leave on loan.

As reported by today’s paper edition of the Rome based newspaper Corriere dello Sport, the Nerazzurri want to finalise a few more loan moves before the transfer window closes next week on Tuesday.

The 25-year-old Lazaro is close to a move to either Portuguese side Benfica or Bundesliga giants Borussia Dortmund.

19-year-old French midfielder Lucien Agoume is set to join Ligue 1 club Brest, whilst the 19-year-old Salcedo is likely to join either Genoa, Torino or Brest as well.

None of these players are a part of coach Simone Inzaghi’s project in Milan and so securing departures for all three are currently a priority.

Whilst the two teenage talents are working on their development, Lazaro is still on the sidelines in the Nerazzurri, having not particularly impressed last season on loan at Borussia Monchengladbach.