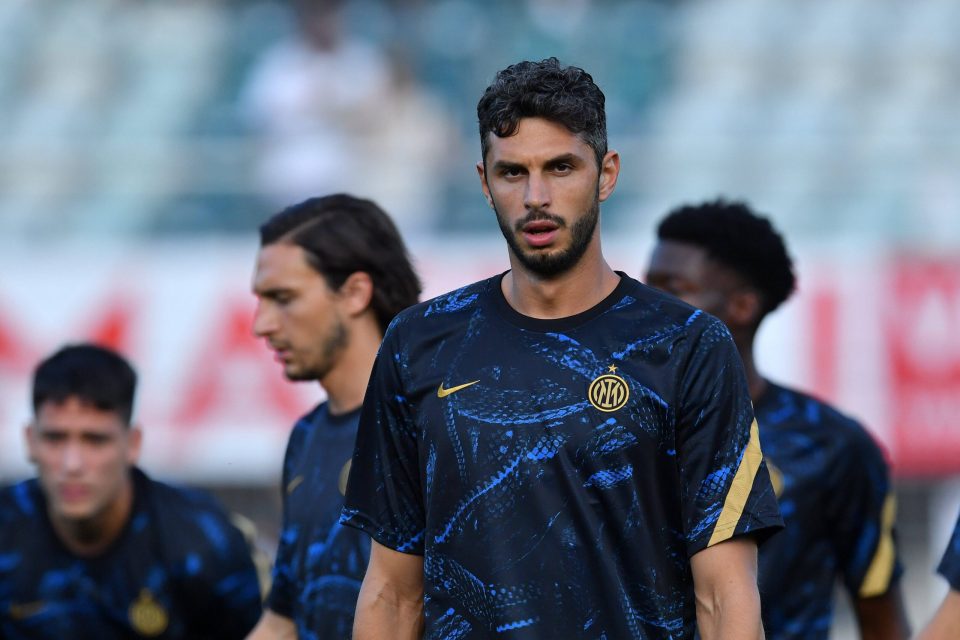 Inter defender Andrea Ranocchia believes that the Nerazzurri showed grit and determination to come back from a goal down and beat Hellas Verona by a scoreline of 3-1 in their second Serie A match of the campaign.

The 33-year-old posted a picture on his Instagram, captioned “Great victory, with character, FORZA INTER!” in which he and his teammates celebrate the crucial result.

The defender did not participate in the match, but he is still full of intensity as he celebrates the major accomplishment of taking six points from six at this point in the season.