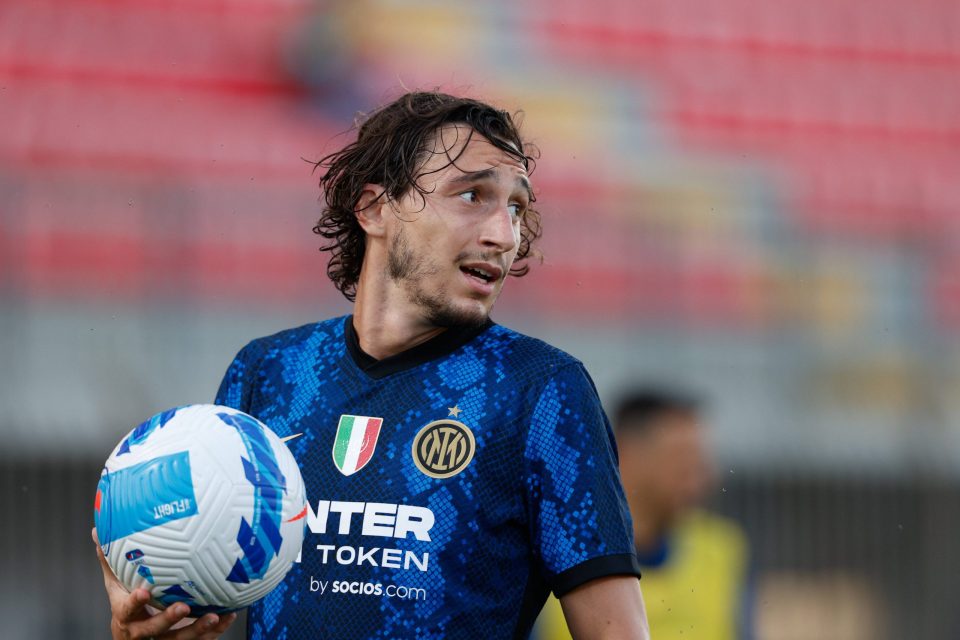 Inter wing-back Matteo Darmian took to Social Media after featuring in the Nerazzurri’s 3-1 victory over Hellas Verona in Serie A yesterday.

Simone Inzaghi’s side were trailing at the Stadio Marcantonio Bentegodi until Lautaro Martinez drew them level, and took the lead when Joaquin Correa headed in a Darmian cross late on. Correa added a second on debut to secure the three points.

Posting a photo of himself in action on Instagram, former Manchester United player Darmian added the caption: “Always believe.”