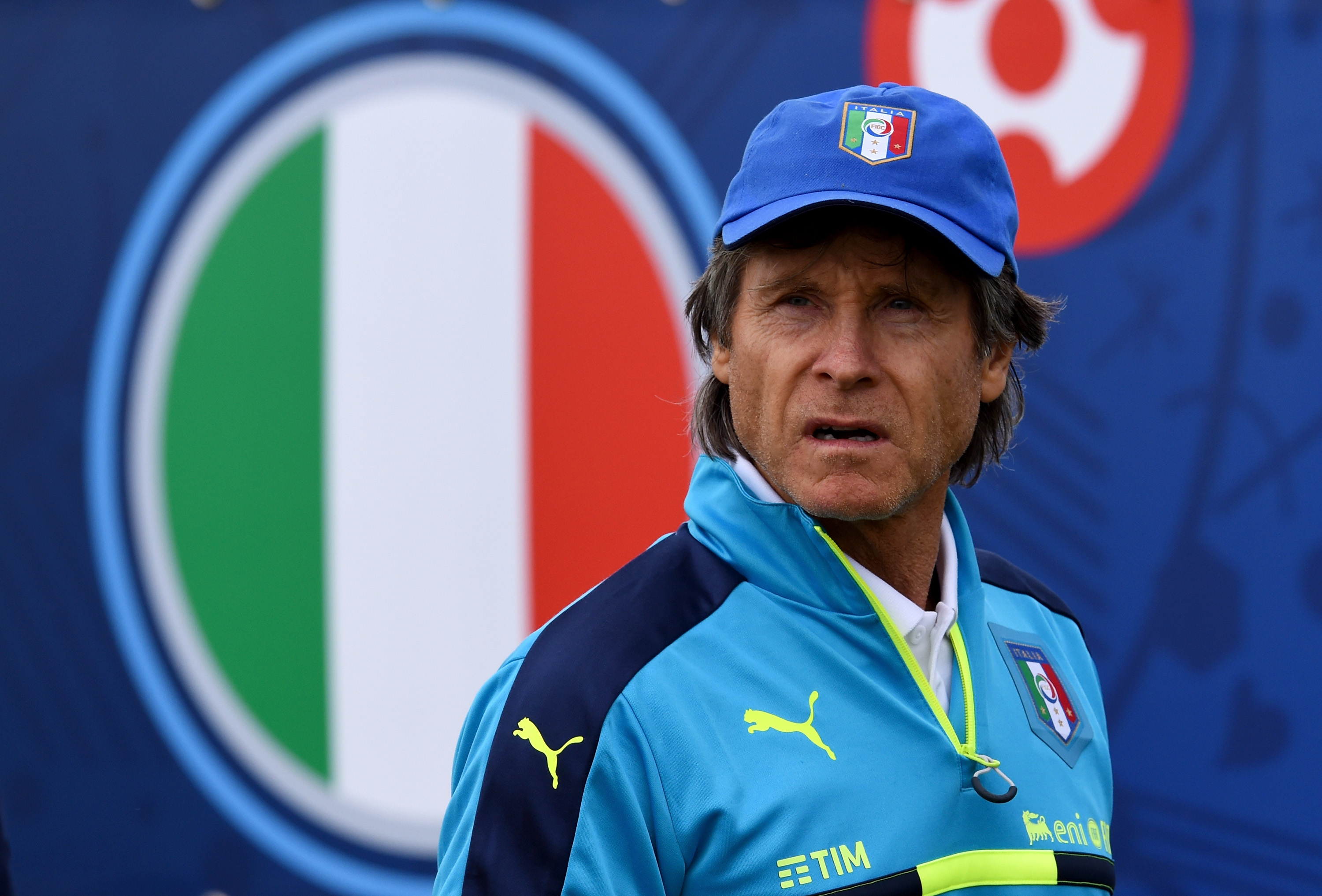 Inter and the Italian FA are working to find an agreement which would see Gabriele Oriali continue in his role as Technical Manager for the Italian national team after being relieved of his duties in the same role for the Nerazzurri.

This according to today’s print edition of Milan-based newspaper Gazzetta dello Sport, who report that the aim is to keep the 68-year-old on with the Azzurri for the 2022 World Cup in Qatar.

Oriali had been the Technical Manager for Inter for the past two seasons, assisting head coach Antonio Conte, but the Italian is no longer on in the role having been sacked by Inter.

He is still under contract with the Nerazzurri, however, and his deal with the Italian national team expired at the end of the Euros, and the aim is to keep him on with the latter until the World Cup.

Oriali assisted Azzurri boss Roberto Mancini during the EURO 2020 triumph, and is set to stay on until the World Cup once an agreement is found with Inter.